After the breakout of the Ukrainian Maidan Revolution in Winter 2013–14, Kristina, a young Ukrainian girl in her early twenties, experiences a metamorphosis of her national identity.

The situation in her country, and the revolution that escalated into a war with Russia, has forced Kristina to make some difficult choices.

This documentary explores the events that took place in Ukraine over the course of the past year and how they have changed the lives and national consciousness of ordinary people, and one Ukrainian girl in particular. 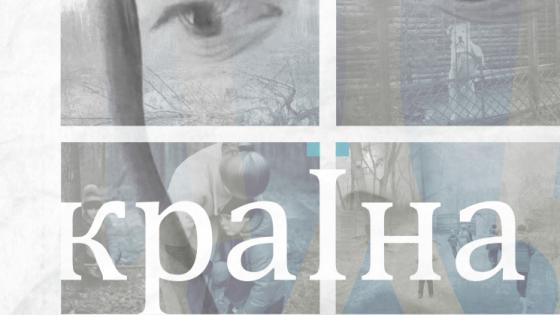 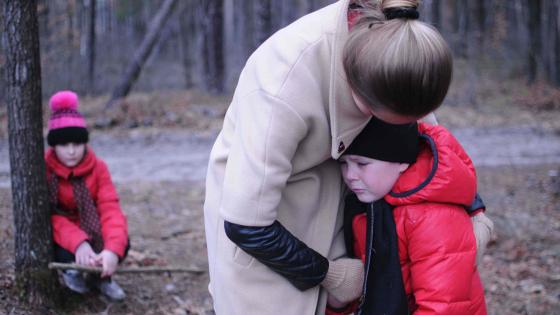 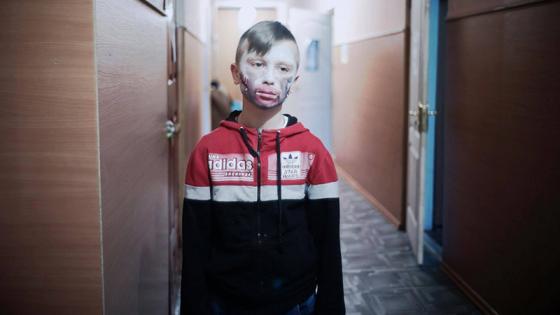 Grandma’s Big Schlep tells the story of (quite literally) Grandma’s difficult journey to being buried.

The story follows Hannah and her younger sister Rivkah, who is about to perform her Bat Mitzvah. Two days before the ceremony, their Grandma dies and they’re told by the new Rabbi Weiner that she never fully converted to Judaism and therefore cannot be buried next to their Grandfather. This revelation takes the sisters by surprise and leads them on a quest to get her buried in the right place. Both sisters struggle with each other to determine right and wrong and a spontaneous plan leads them to discover more family secrets…

The girls learn that we all have to compromise when it comes to the people you love; as their father tells them, Grandma “did those things for Grandpa... for me.” 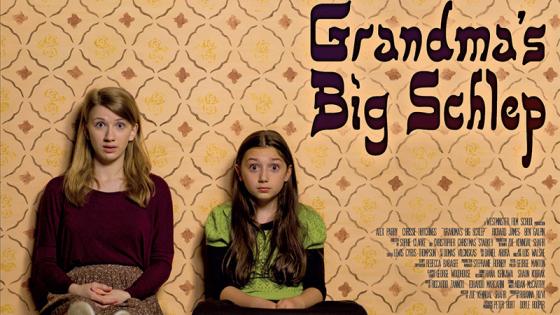 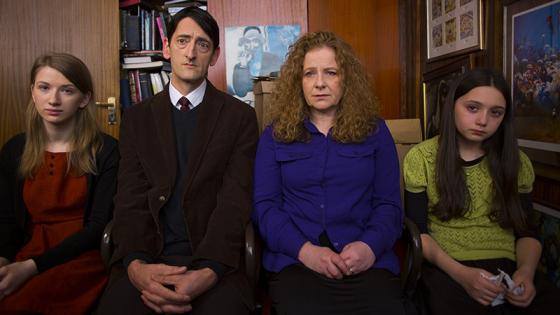 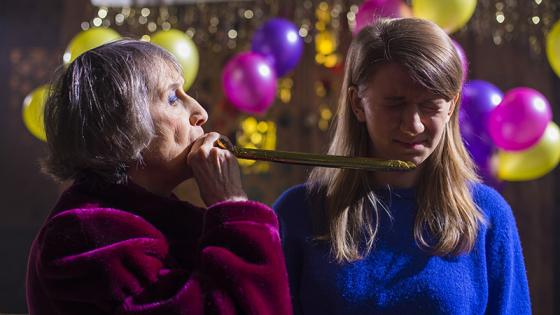 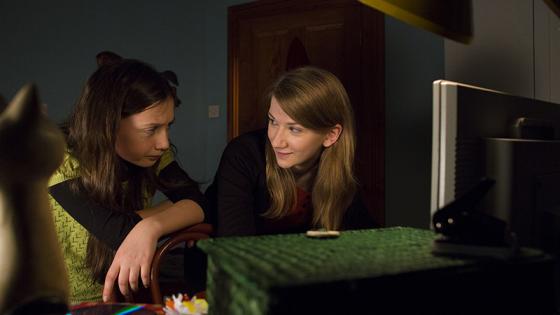 Six-year-old Lester spend most of his time alone. He is fascinated by his moody old neighbour Mr Duncan, who seems to be building a mysterious machine in his garage. Lester manages to get more and more involved in the building of this little contraption, ignoring what the use of it is. One early morning he decides to find out and nearly kills the old man. Together they decide to take off on a joint adventure, where their bond really forms and they both truly confront the meaning of life and death. 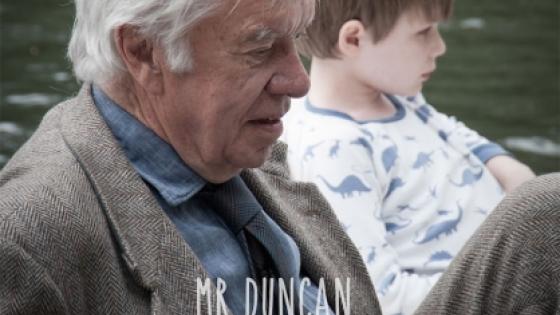 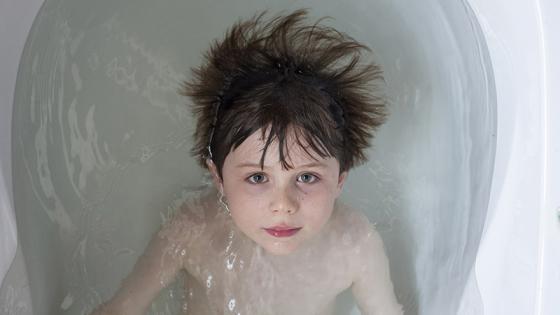 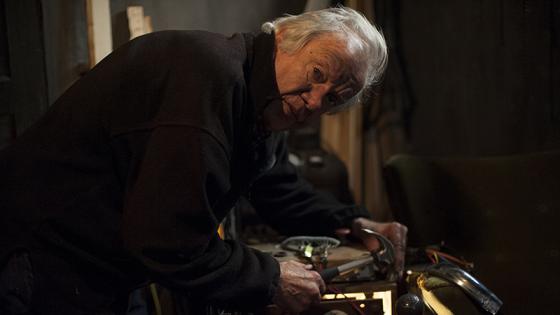 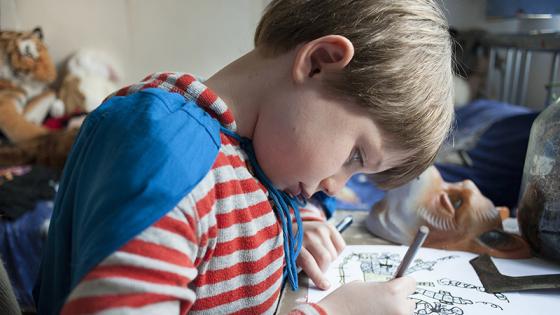 Eleven-year-old Kirsty is one of the better players on her local boy’s football team. Kirsty is distraught when her single father Mick informs her that the head coach wants her to leave the team for fear of her getting hurt.

During her preparations for her next match, Kirsty is bewildered and frightened by the discovery of her first period. This only adds to her anxiety, and she lashes out at an opposing teammate after an unnecessarily rough challenge, which consequently leads to a heated argument between Mick and the opponent’s father, where Kirsty’s gender is the main topic.

Kirsty continues to struggle with the changes to her body, and at the end of season party, she’s pressured by other girls to wear make-up and visibly change her tomboyish appearance, which causes her teammates to tease and laugh at her. Mick is left lost and confused as Kirsty becomes more and more distant, unable to comprehend the unspoken difficulties that his daughter is going through.

It all comes to a head when Kirsty is caught stealing tampons from her local shop. The film concludes with Kirsty and Mick reconciling in a café as Mick finally understands his daughter’s anxieties. 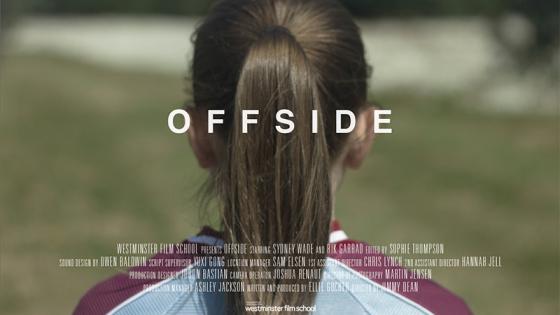 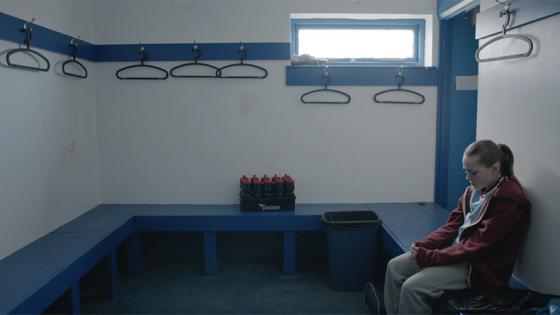 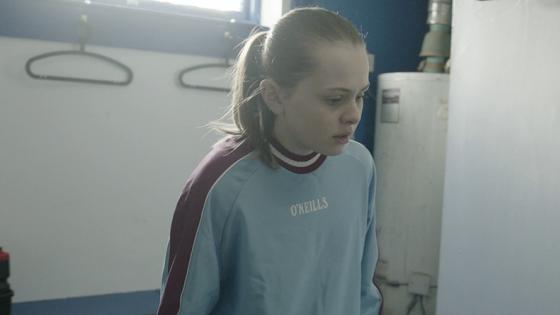 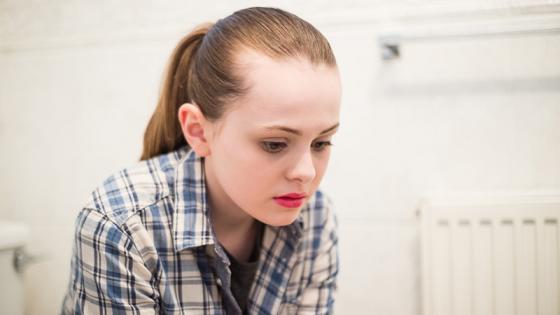 In a post-apocalyptic Britain, 2 lone survivors scour the country for any signs of humanity. Seventeen-year-old Jenny longs to settle, but Steve, in his forties, is desperate to continue his search for others. 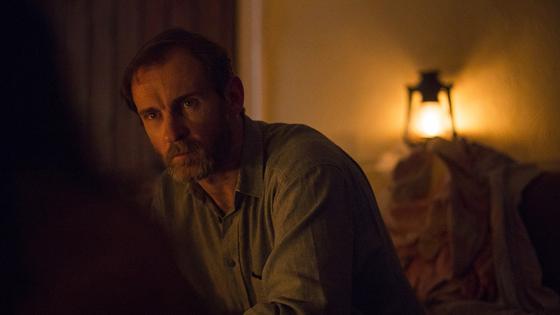 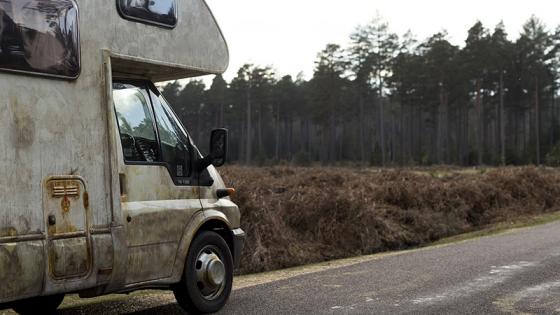 The vibrant home of Westminster School of Media, Arts and Design.