Impulsive, ill fated, but always with the best intentions, Paul Thomas is a uniquely haphazard funeral director. A tale of love, loss and good intentions. 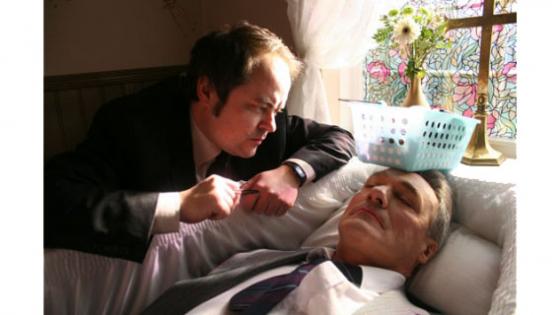 Embittered Maths teacher Jeffrey Gibbons is unlucky in love. Returning to his job after a messy divorce, Jeffrey quickly diverts his attention towards fiery red head Alison, not realising that all he needs may have been there all along. 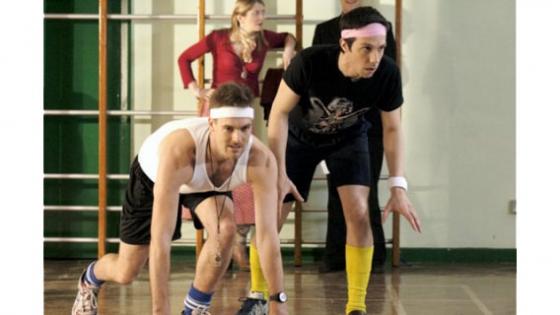 As a drag racing champion, Andy Carter has big hopes and dreams for his 4-year-old son and only child, Albert. A humorous observational documentary, the film is a 15-minute window into their relationship as Andy prepares Albert for life as a future motor racing mega star. 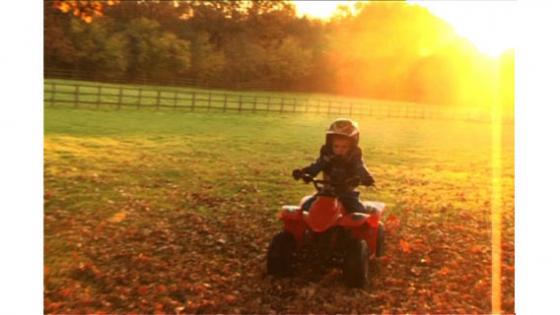 William works as a butcher in London. Spending his days surrounded by meat, knives and blood he is not a man to be easily shocked. One day William finds himself confronted with a situation he could never have foreseen, forcing him into an inner struggle that threatens to destroy himself and the people he cares for. 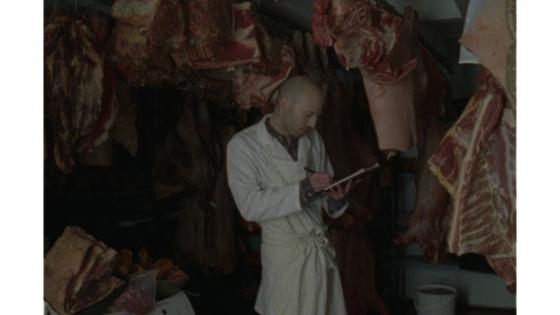 Stranded in the middle of nowhere, a young family inadvertently checks into a hotel run by a family of serial killers with an appetite for shoes and babies... 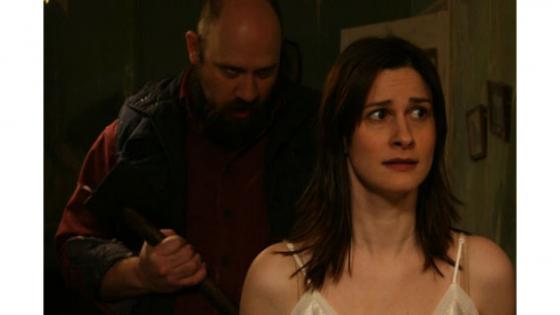 Leonard has finally buried all of his problems – or so he thinks. But can he escape as those problems keep coming back to haunt him? 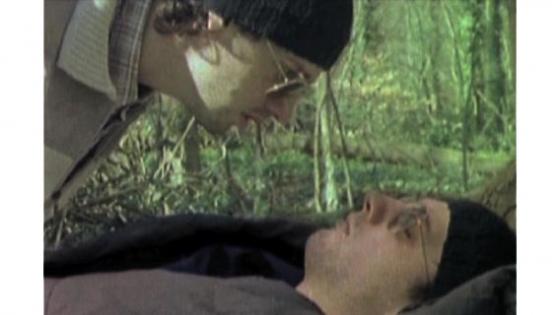 The vibrant home of Westminster School of Media, Arts and Design