Ray and Saleem are best friends, in what seems to be a harmonious multicultural society in East London. But when Saleem's sister becomes pregnant with Ray's child, racial, religious and political tensions explode. 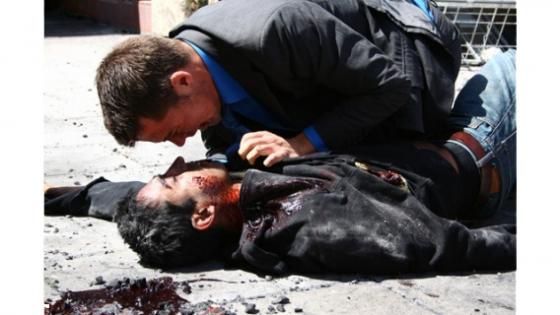 Yu Haibo is as a photo-journalist in China and has documented the social transformation of the city of Shenzhen over the last eighteen years. Yu Haibo is the father of Shenzhen's director, Yu Tianqi. This documentary explores both Haibo's and Tianqi's relationship with the twenty-six-year-old city and its population of migrants. 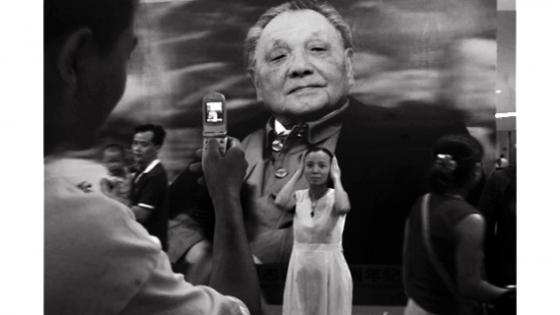 Two worlds collide when Oscar (Mark Wingett – Quadrophenia, The Bill), has a momentary lapse at the wheel of his car. As a result, he is left with the guilt of causing a death, and 18-year-old Laurie is left without a mother – but is determined to bring up his young sister on his own.

Oscar and Laurie both struggle, in their own ways, to deal with the consequences of the accident. A few weeks later, fate brings them together. After a chase through London's streets, Laurie finally confronts Oscar on the balcony of a restaurant high above the city. 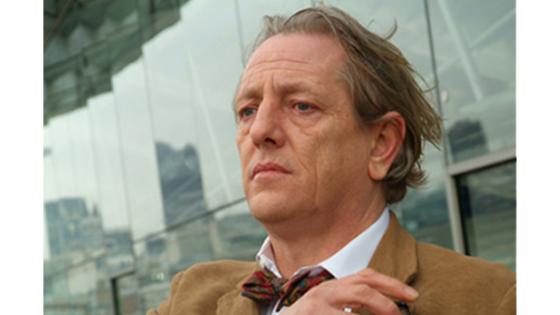 England, 1864, Osgood's Circus rolls into a small rural village. Despite the range of talented performers there is only one who still manages to bring in the crowds, the mysterious and intriguing Mai Li Zhen, the Jewel of the East. However, when a proposition is offered to her from a prestigious theatre in London, the hidden nature of her predicament unravels. Bound to the circus, her only hope of escape lies in a young and inexperienced performer, Nell. But to what lengths must Nell go in order to attain Mai Li's freedom? And where do Mai Li's allegiances truly lie? 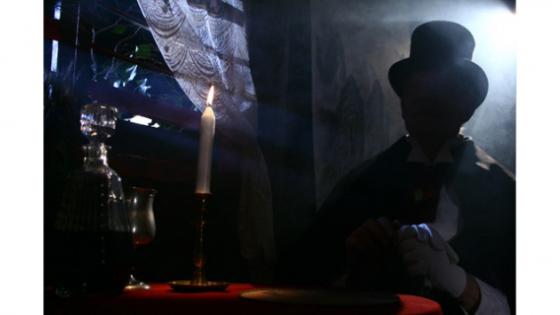 Desperate to regain his lost stardom, Guy, a former teenage acting sensation, accepts an offer from Bollywood director Nix to start in a western for a Middle Eastern television network.

While shooting the pilot, Nix turns out to be a tyrannical director with a foul mouth and an incredibly short fuse. After Guy experiences one too many humiliations on set, he decides to stand up to Nix... and things start to get messy. 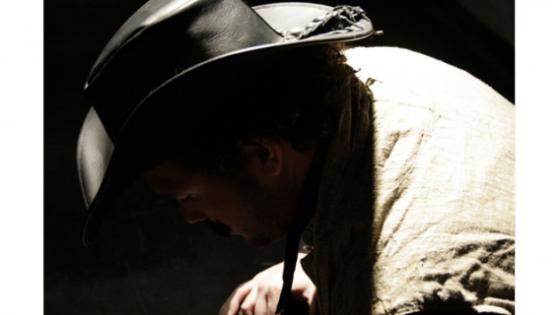