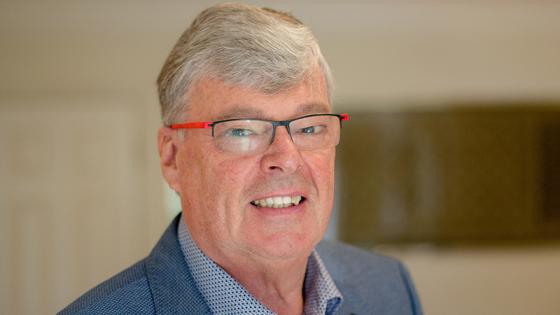 Michael is a passionate Chartered Engineer who has consistently used his engineering skills to improve the quality of life and the safety of others.

At age 26 he was Chief Engineer of an engineering company developing systems for the Anglo French Concorde. However he was restless to experience life in other cultures, so in 1975 he drove a VW Kombi overland across Europe, the Middle East and Asia. Extracts from his experiences can be found in ‘The Hippie Trail – A history, 1957-78’ by Sharif Gemie and Brian Ireland.

Back in London some years later, Michael submitted an entry to the 1st British Microprocessor Competition for a low cost radiation detector. This gained him credibility with the NRDC and the NCC. In 1980 he joined the PCL Microprocessor Unit, a new training facility part funded by the Government’s MAP initiative. He also registered for a part time MPhil degree, during which he developed a voice activated environmental control system for people with disabilities. In 1982 Michael joined Smiths Industries to lead the development of speech activated cockpit control systems for next generation fast jet aircraft, such as the Eurofighter Typhoon. He presented his work to leading global aerospace companies and also demonstrated prototypes at the Farnborough, Paris and Hannover air shows.

As Michael was writing up his PhD thesis (now registered for a part time PhD with Polytechnic of Central London), he was appointed an Industrial Research Associate to the UK’s National Physical Laboratory. This enabled him to extend his research to study the impact of sustained emotional and physical stress on pilots. This work remains a respected reference study with NASA, ESA and the RAF Centre of Aviation Medicine.

In the early 1990s Michael left the private sector to join the Metropolitan Police Service intending to help make London a safer place. In early 2001 he moved across to the UK Cabinet Office as IT Champion to support national security.

Michael is a Fellow of the IET, the RAeS, the BCS and a Freeman of the City of London. He is also a Liveryman of the WCIT and named inventor of over 13 patents. The UK IT archives recently published his profile online. 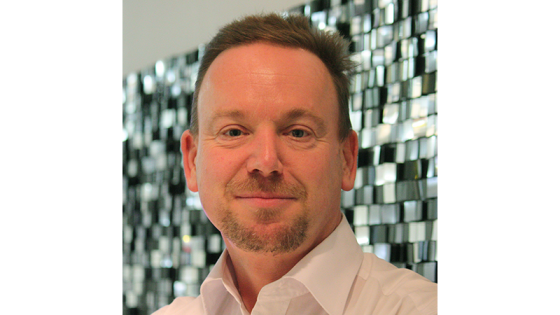 Geoff Mulgan CBE is Chief Executive of Nesta, the UK's innovation foundation which uses investment, practical innovation and research to promote innovation for the common good in the UK and dozens of countries around the world.   He has played a major role globally in public policy, social innovation and collective intelligence. Between 1997 and 2004 Geoff had roles in the UK government including director of the Government's Strategy Unit and head of policy in the Prime Minister's office. From 2004 to 2011 Geoff was the first Chief Executive of The Young Foundation. He was the first director of the think-tank Demos; Chief Adviser to Gordon Brown MP and reporter on BBC TV and radio. He has been a visiting professor at LSE, UCL and Melbourne University and is currently a senior visiting scholar at Harvard University and President of the Innovation Design Department and the Italian University for Design (IAAD) in Turin.  He is a regular lecturer at the China Executive Leadership Academy.  He has helped set up many organisations including Demos, the Young Foundation, the Social Innovation Exchange (SIX), Uprising, Studio Schools Trust and Action for Happiness.  Geoff has co-chaired a World Economic Forum group looking at innovation and entrepreneurship in the fourth industrial revolution. He has advised many governments and chairs an international advisory committee for the Mayor of Seoul and sits on advisory committees for the Prime Minister’s office in the United Arab Emirates, the French government’s digital agency, the Scottish Government and SITRA, the Finnish Innovation agency. Past books include ‘The Art of Public Strategy’ (Oxford University Press), ‘Good and Bad Power’ (Penguin) and ‘The Locust and the Bee’ (Princeton University Press). His most recent book is ‘Big Mind: how collective intelligence can change our world’ (Princeton University Press). His books have been translated into many languages.  Geoff has given TED talks on the future economy, happiness and education. 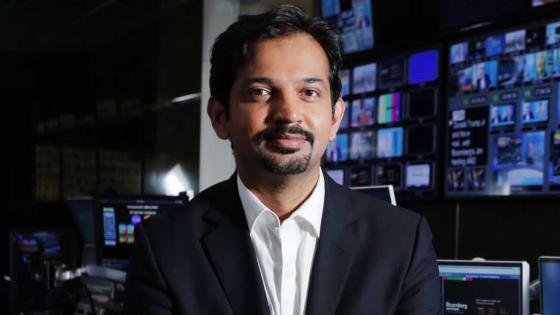 Parameshwaran, or Parry as he's known, has been a journalist and media executive for over 15 years. Starting out as an intern with CNN in its Delhi bureau, Parry joined a fledgling media company called TV18 where he went on to executive produce morning primetime programming and then evening primetime by the time he was 25 years old.

Network18 is now one of India's largest media companies. He then joined Al Jazeera English where he was an Assistant Programmes Editor running programmes that covered some of the most important news stories of the time. He was also among the first journalists at the scene to cover the Mumbai attacks in 2008 for Al Jazeera English. Parry also led the coverage of and produced all programming of the global financial crisis for Al Jazeera English. He also started and produced the award winning weekly show covering the global political economy called 'Counting the Cost'.

Parry was then promoted to President and Managing Director for all of Bloomberg Media's international operations outside the United States. He's been leading Bloomberg Media's global expansion into new markets and on new platforms since 2015.

Parry, unlike most of his peers in the business, has always managed both content and the business, which has given him a unique perspective of running a news business and staying ahead in innovation.

Winner and finalists of the Outstanding Achievement Award.

Winner and finalists of the Social Impact Award.