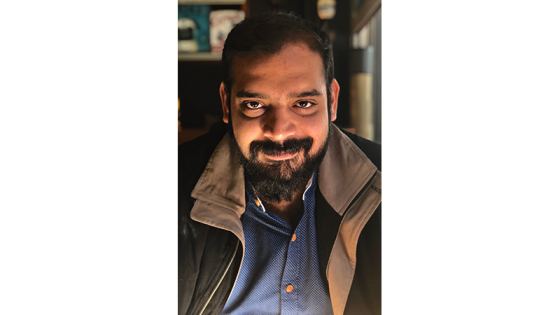 Even before his course at Westminster, Rahat had determined his future career path as a documentary filmmaker. As part of course work, he had directed some films and continued that journey after graduation, till one film in 2013, where he required a shot from a very high angle, only possible with a helicopter, which was an expensive proposition. In the search to be able to get his desired shot, he stumbled across the all new drone technology and had no other option but to build, learn and operate it himself.

This helped Rahat identify a huge gap in the Indian market, where drones were completely non-existent at the time. He took a leap of faith, paused his filmmaking dream and begun the journey of discovering entrepreneurship, with no such prior aspirations and certainly no prior experience. He bootstrapped the start-up with the little money he had made whilst working at the Harrow Campus.

Rahat set up Quidich Innovation Labs in 2013, as one of the first few drone service providers in India. From a team of two people they have now grown to 15, having worked with leading companies like National Geographic, BBC on Planet Earth 2, Red Bull and PepsiCo, to name a few. Their work has ranged from feature film productions, live sports broadcast, as well as search and rescue missions during the Nepal Earthquake and with the Indian Railways to help reduce deaths on train tracks.

Earlier, Rahat's lens was only creative. Then priorities changed, and he had to create economic sense out of everything. His strength has been in identifying gaps in the market. This has pushed him to be more than just a drone service provider. His team has now developed cutting edge technology that enables them to showcase broadcast-grade Augmented Reality on live aerial footage on the drone. This technology is the first of its kind in the world and was used during the Indian Premier League in 2018, as well as at the Men’s Hockey World Cup 2018. Further development is underway for its use in disaster management and surveillance use cases.

The work Quidich has done has brought them recognition through the Kyoorius Digital Award (a prestigious award in the creative industry) in 2015 for Innovative Use of Technology; Quidich was covered by the Discovery Channel for its show on India’s Best Jobs; and Quidich received the Entrepreneur India Award in 2018. 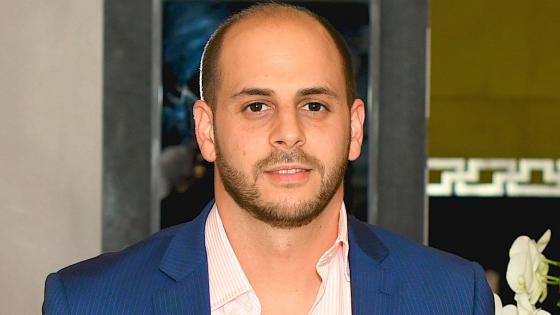 In 2015, Tomer founded Solomon Mines Luxury Jewish Magazine because all ‘traditional Jewish media outlets’ are political and take sides in the Israel/Palestine conflict. This has left millions of readers worldwide with no alternative to read philanthropy, business news, real estate, arts and culture, fashion and beauty, travel, lifestyle, technology and exclusive interviews with some of the world's leading figures.

For the first time, brands and companies can reach the affluent Jewish market without the complications and implications of political identification.

The magazine grew from 300 copies to 35,000 copies printed in 17 countries reaching 250,000 readers via print and digital editions. Distribution in 700 points and online readership in 91 countries. They have had interviews with Mark Zuckerberg, Ralph Lauren, Lord Rothschild and clients includes Ferrari, Rolex, Goldman Sacks, Sunseeker Yachts and Sotheby's International Reality.

Today, Solomon Mines is the only luxury Jewish magazine in the world to specifically target the high net worth Jewish consumer market and Tomer employs 15 people as part of the sales and editorial team based in Mayfair. The magazine is distributed on a quarterly basis and they also hold events, an investment club, an advertising network and are currently developing the first Jewish Artificial Intelligence. 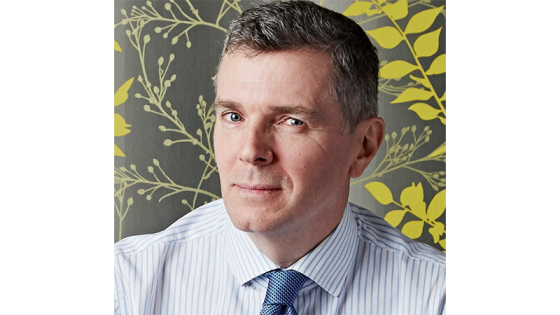 Following a long career in pharmaceuticals and after achieving his MBA part-time at Westminster, Sparrowhawk co-founded PriceSpective in 2003. PriceSpective was the most successful privately owned, value-based consulting agency at the time it was acquired in 2012 for $60 million.

Sparrowhawk led the international work of PriceSpective from its London office, employing 20 different nationalities among its 34 staff. The company worked globally supporting 17 of the top 20 pharmaceutical companies, helping dozens of new products to be successfully brought to market.

Sparrowhawk was the co-author of a Nature article in 2005 (“Pricing medicines: theory and practice, challenges and opportunities”), that to this day is still the most referenced in pharmaceutical pricing. Sparrowhawk now sits on the board of several start-up companies, ranging from tech, personal development to pharmaceutical development.

Sparrowhawk is the founder of MyCognition, which has developed digital programmes to monitor and strengthen cognition. The programmes, accredited as medical devices, have won prestigious awards and are NHS approved. They are also approved by ORCHA, the world leading reviewer of health apps. MyCognition has transformed our ability to treat mental illnesses in the community. Its programmes work in people of all ages, in all devices and in any setting. In a recent review made by International Futures (for the Bill and Melinda Gates Foundation), MyCognition’s combined assessment/intervention approach was “found to be a true differentiator in the field. While a few products try to do both, MyCognition is the most comprehensive. Further, MyCognition engage users in training through a gamified approach, addressing the cognitive domains that have the greatest need.”

Sparrowhawk is the author of ‘Executive Function, cognitive fitness for business’. He lectures part-time in entrepreneur-related subjects at several universities and mentors students studying in the life sciences.

Winner and finalists of the Lifetime Achievement Award.

Winner and finalists of the Outstanding Achievement Award.