Happiness is not an obvious research topic associated with China. Chinese studies specialists, whatever field they are working in, tend to focus on the big social, historical, economic or political questions. Those engaged in Cultural Studies often focus on the under represented, the struggling, the sub-altern. Modern Chinese literature is not known for its light-hearted humour. And yet, happiness is on China’s agenda. Happiness is a key part of the visual propaganda campaign of the Chinese dream, and raising levels of happiness has become an official government target.

This project makes a unique contribution to the emerging field of happiness studies in China and beyond. It is based on our argument that governmental and popular engagements with happiness in China are mutually informing and constituting, and cannot be looked at in isolation from one another. Our aim is neither to measure the amount of happiness in Chinese societies today, nor to argue the absence of happiness despite much official rhetoric. Instead we want to show some of the many different contexts and discursive practices in which happiness is discussed by different social groups and actors at different moments in time, in order to illuminate the diverse and divergent notions of happiness in China today.

In disciplinary terms we subscribe to the notion and significance of 'New Sinology' as an approach which pays due accord to the demands of academic disciplines, while attempting a more holistic understanding relevant not only to academics but also to a wider, engaged public. It affirms the importance of language and text in the engagement with and understanding of China.

The project led to a two-day event, featuring the True Heart Theatre Company, at the University of Westminster on 29-30 June 2016. It will result in an volume edited by Gerda Wielander and Derek Hird.

If you are interested in being part of future events associated with this project, please contact [email protected].

View a selection of images from our Perspectives on Chinese happiness event below: 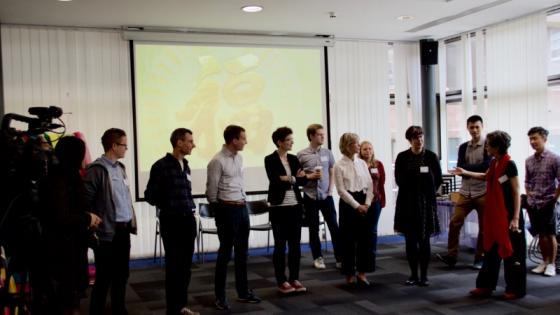 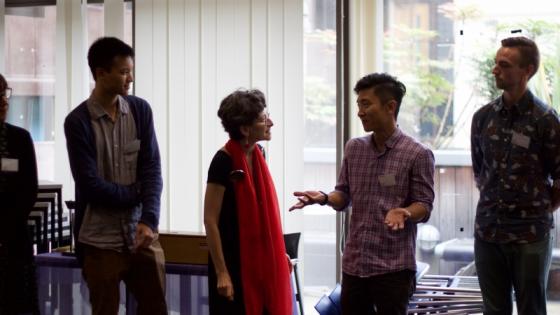 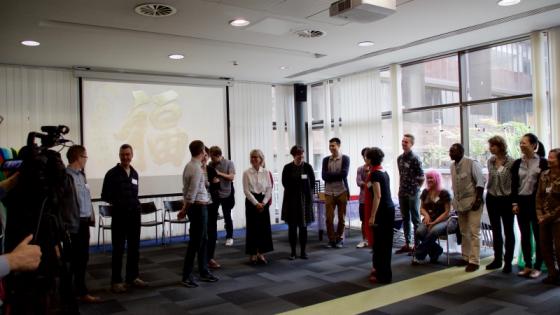 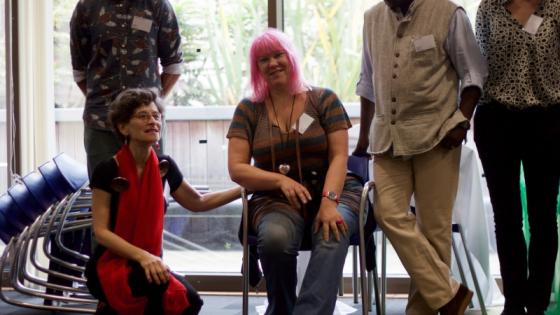 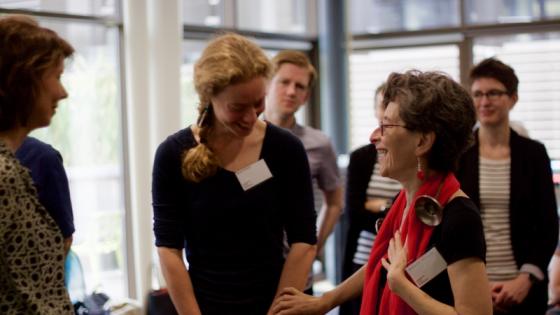 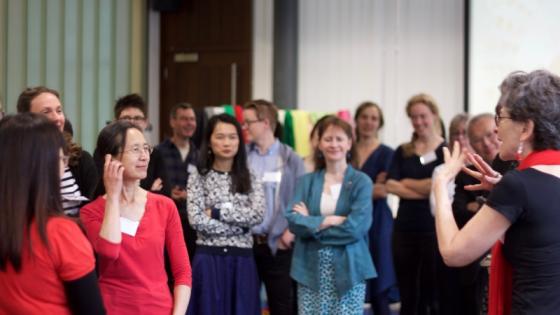 Watch a selection of videos from our Perspectives on Chinese happiness event below:

Everyday notions and the practices of Chinese men and masculinity

The unprecedented (and still ongoing) nationwide boom in museum construction related to the Overseas Chinese has raised a number of important questions that this project aims to answer.