Alexander Fleming Hall is open to:

Located on the edge of the Square Mile, the original City of London and the most historic part of London, the hall is within walking distance of the financial district and various famous sights, including St Paul's Cathedral, the Royal Courts of Justice and the Barbican Centre, Europe's largest performing arts centre.

The hall consists of three separate, purpose-built, low-rise modern blocks offering good quality self-contained units with their own front door and lobby. Each unit has four, six or eight single rooms with washbasins, a modern and well-equipped kitchen for self-catering, and two or three bathrooms depending on size.

The kitchens are supplied with a cooker, fridge/freezer, microwave, kettle, and toaster. They also have a television and facilities for ironing, and there is a coin-operated launderette nearby.

What's included in the rent?

The cost of all bills and utilities are included in the rent as well as high-speed broadband.

Basic possessions insurance is also included in the rent, and is provided by Endsleigh. The insurance covers basic items such as PCs and laptops in your room.

Visit the Endsleigh website to see what is covered in the insurance and to add any additional items to your insurance. 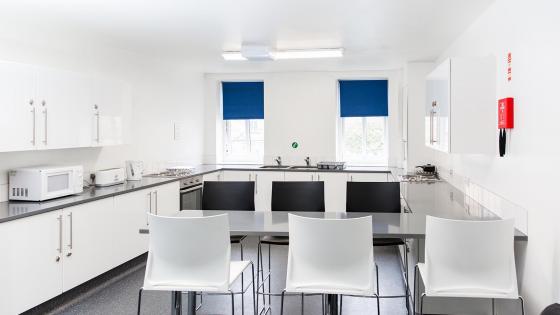 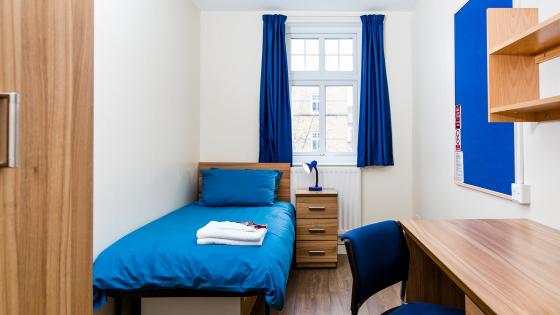 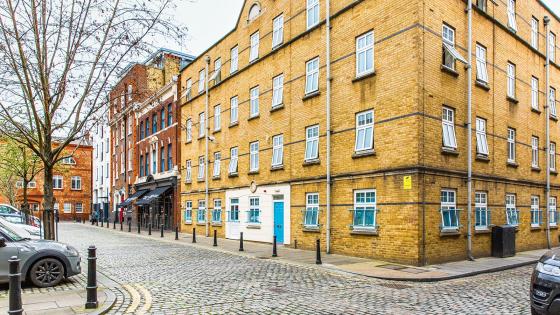 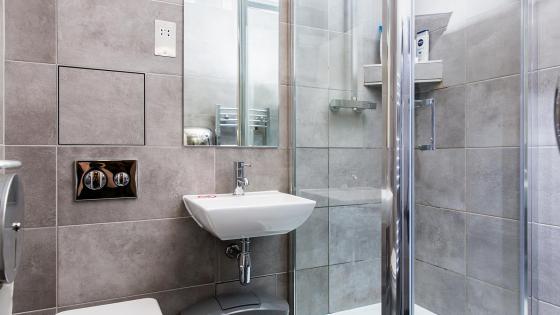 Find out how to pay your hall rent.

Our guided tours run throughout the year and are a great way to get to know the campus.

Find out what to do when you're offered a place in halls, including when to move in and how to pay your rent.