Airline delays in Europe cost billions of Euros each year. Researchers at the University of Westminster have designed a methodology to quantify delay management which has been used by practitioners and policy makers since the early 2000s. 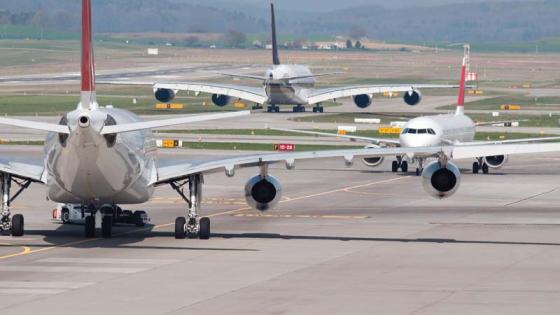 This quantitative framework is the industry benchmark reference for strategic and tactical delay costs.

The core cost components are:

This work is differentiated from that of other research in the field because it furnishes associated costs of delay for specific aircraft and for specific phases of flight, and includes the ‘knock-on’ effect for the rest of the airline network. Unlike high-level aggregate models – which are difficult to apply operationally – this work allows users to apply the findings to specific scenarios.  This makes the research unique and is the reason why it is cited beyond Europe.

The output parameters have been used by a global provider of optimisation software as a base-model for driving aircraft scheduling and turnaround decision-making. The parameters have been used either as a platform for the development of airline-specific costs or for direct use in the absence of airline-specific values. Such decision-support systems are already live with one European flag carrier, close to going live at another flag carrier and at pre-implementation phases with three other airlines.

Another major European airline uses the work directly. Based on the research findings and methods, and in consultation with the University, this airline has produced a guidance briefing for all its pilots. The calculations presented demonstrate numerous impacts of current operational practice and illustrate to pilots the specific cost benefits of changing some of these practices in day-to-day flight planning, using a mixture of both direct values from the reporting, and other values adapted specifically to this airline’s operational context.

There are further examples of the methodology being used in the industry, as well as the corresponding impacts on scholarly practice. The researchers have also held several industry workshops and liaise closely with various groups within EUROCONTROL.

Our delay cost research is the standard reference for the air transport industry in Europe.

Research into green freight transport and logistics has been instrumental in introducing novel techniques and methods.

The night-time economy in town and city centres 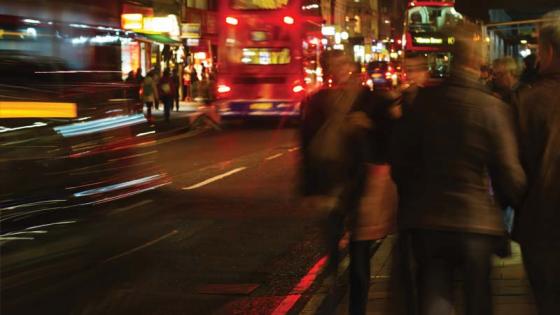 Research on the evening and night-time economy has contributed to improving the management of these environments.