Research on Arab countries’ media laws and policies and their effect on Arab media has informed and influenced writing about media development in reports produced by organisations including the United Nations. 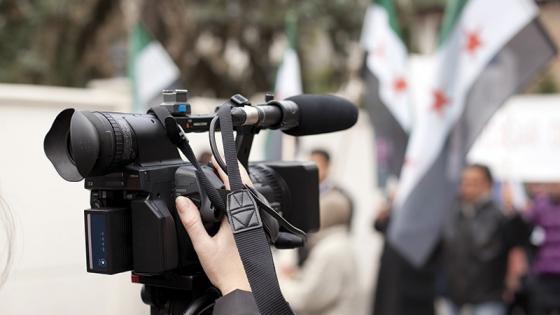 Since 1999 Professor Naomi Sakr’s research has provided significant insights, in terms of political change and human rights observance, into the emergence and subsequent expansion of Arab-owned satellite channels, the implications of changes in media ownership and control, and the depth and breadth of liberalisation in regulation of Arab television and other media.

Sakr's research challenged widespread assumptions that Arab satellite television channels, especially Al-Jazeera, were bringing about change in Arab countries. It showed how they enabled Arab regimes to postpone liberalising terrestrial television, and that innovations in content merely reflected internal divisions among ruling elites, while curbs on freedom of expression and association persisted.

Sakr’s background papers on Arab media, commissioned by departments of the United Nations Development Programme, including the Regional Bureau for Arab States, fed into wider reports about development in the region. Her paper Civil Society, Media and Accountability in the Arab Region informed the Human Development report 2002, which was circulated in over 100 countries. She wrote The Impact of Media Laws on Arab Digital and Print Content for the Arab Knowledge Report 2009, which was conceived as a tool of policy and advocacy, sending a message to Arab policy makers that knowledge involves more than advances in technology alone. In 2013 UNESCO invited her input to its assessment of media development in Egypt, which serves policy advisers inside and outside government.

Sakr has been invited to speak about her research at events in Arab, European and US cities, including a plenary session of the first World Summit on the Information Society in Geneva in 2003. Her book Satellite Realms, published at the height of interest in Arab media and society after the 9/11 attacks and during Al-Jazeera’s coverage of the war in Afghanistan, won 1st prize in the Middle Eastern Studies Book Prize, awarded by the British Society for Middle Eastern Studies.

It is the best book written on Arab television. It focuses mainly on the production side of transnational television and gives a profound insight about the institutional foundations what our reviewer describes as ‘simply stunning’ in character. 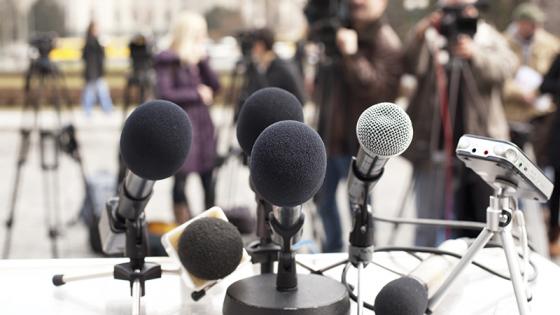 Research has informed several parliamentary inquiries, as well as the Leveson Inquiry and BBC policy-making. 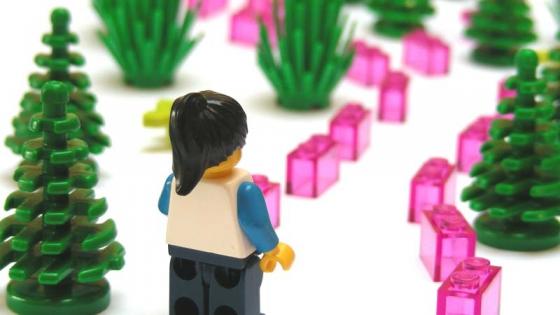 Research into digital platforms has led to developments at organisations including the BBC, S4C and the LEGO Group.