Spatial justice in the postcolony: legacies of the nomos of apartheid 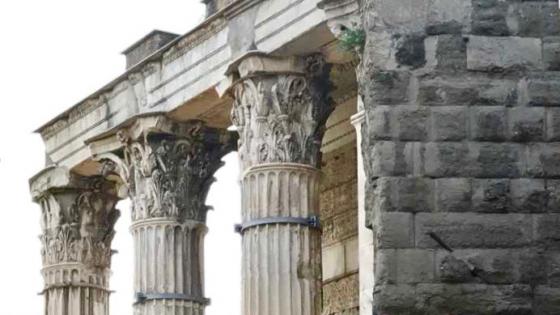 Whereas law played a defining role in the constitution and maintenance of colonialism and apartheid in South Africa, the wager of two decades of transformative constitutional democracy has been that the productive power of law can be used to overcome this destructive legacy. Yet, spatial segregation along racial and class lines remains pervasive in post-apartheid South Africa. It is perhaps apartheid's most enduring legacy. How can this be?

This three-year collaborative project between researchers at the University of Westminster and the University of Cape Town, funded through the British Academy Newton Advanced Fellowship scheme, looks precisely at this hiatus between the transformative constitutional norm of a new legal order and the untransformed concrete spatial configuration of the previous legal order that continues to be visible today.

The project's key premise is that apartheid was not only a brutally oppressive regime but at its core was also a juridicised system of racialised spatial ordering. In other words, the specificity of the apartheid legal order lies precisely in the centrality that space had in it. Transformative constitutionalism's, and South African legal scholarship's more generally, narrow, institutional account of law, has left this nexus between law's normativity and law's spatiality that marked apartheid thoroughly unexamined, and its legacy of spatial injustice unexplored.

Against this backdrop, the project foregrounds the spatial dimension of law as its overarching focus using the concept of nomos in order to examine the role of law in the perpetuation as well as the overcoming of the spatial legacies of apartheid. In doing so, it aims to develop an understanding and critical imagination of post-apartheid spatial justice  and thus contribute to the achievement of a post-apartheid spatial order in South Africa.

Find out more about our academic staff and up to date details of our research outputs.

Find out contact details and join us if you would like to be kept informed of activities at the Lab.

The Westminster Law & Theory Lab focuses on the link between the applied and the theoretical.

Read moreGo to About us page