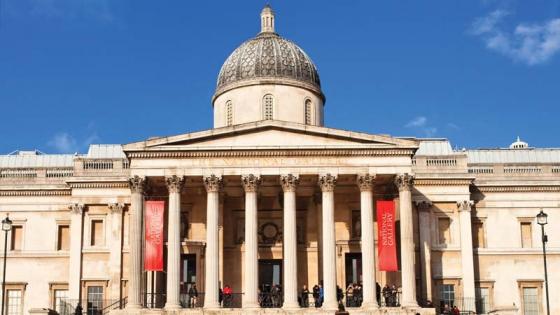 All the participating museums and galleries recognised the sector’s need for information to be available in languages other than English. However, there was open acknowledgement that it remained variable in quality and quantity. Furthermore, some museums and galleries believe they have developed a global brand which obviates the need for different types of information for international visitors.

The project team developed a new model of effective high-quality, culturally-informed, audience-targeted information – Communication for Intercultural Navigation (CIN) – which informs the process of producing high-value information for use by linguistic/intercultural specialists in discussion with the needs of a particular museum or gallery, and meeting cultural and linguistic expectations of international visitors.

The major beneficiaries were the museums and galleries involved in the workshop series and their international visitors. The National Gallery in particular implemented changes to a range of information areas, despite the fact that preliminary research showed that the quality of its information guides for international visitors already exceeded that of other leading UK museums and galleries.

After taking part in the workshop series, the National Gallery considered that the research allowed it to:

Following participation in this workshop series, the National Gallery identified excellent quality, culturally aware information for our large numbers of international visitors as a priority area for development in the increasingly competitive global cultural tourism market.

UpBeat Museums and Galleries (PDF)179.15 KB
The activities of the workshops and the themes explored (PDF)85.44 KB

Intercultural Competence – from research to teaching to research (PDF)243.35 KB

'Museums and their International Visitors – what might Linguists contribute to their experience?' University of East Anglia, School of Language and Communication Studies, Research Seminar Series, Norwich October 2011

Museums and their International Visitors – what might linguists contribute to their experience? (PDF)349.99 KB

ALVA conference June 2007: ‘What can we see? Cultural Tourism and the International Visitor Experience’

What can we see? Cultural Tourism and the International Visitor Experience (PDF)60.93 KB 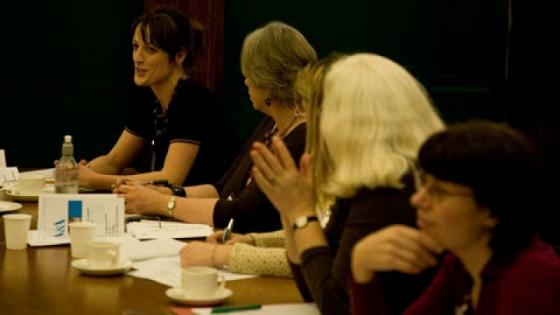 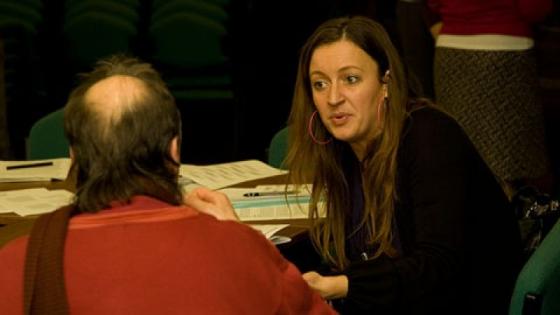 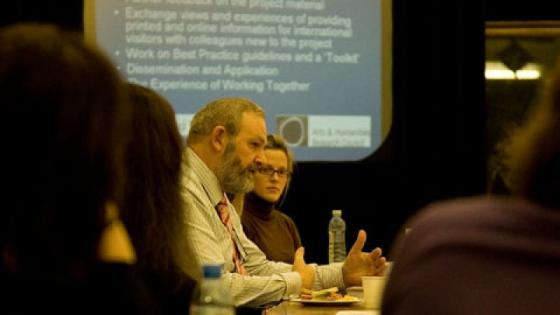 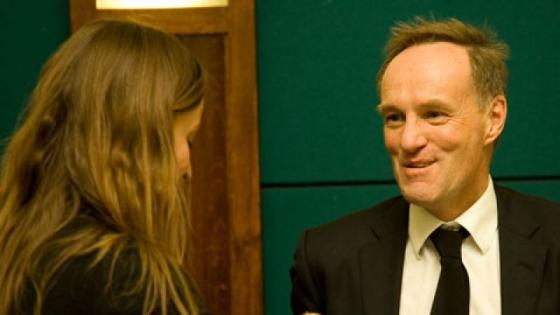 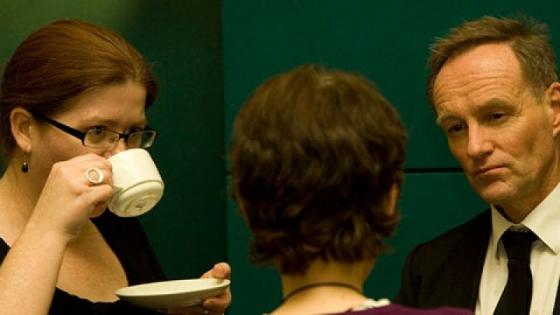 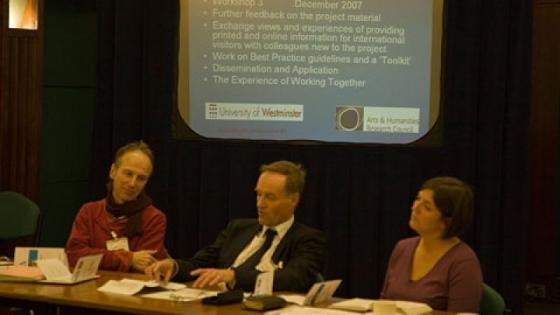 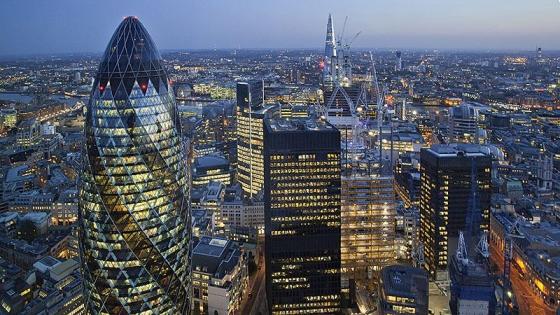 The French have constituted an important presence in London for several centuries, though with variable degrees of ‘visibility’. Despite their increasing profile and contributions, the complex and evolving dynamics of the relationship between London and its French residents remains little researched.