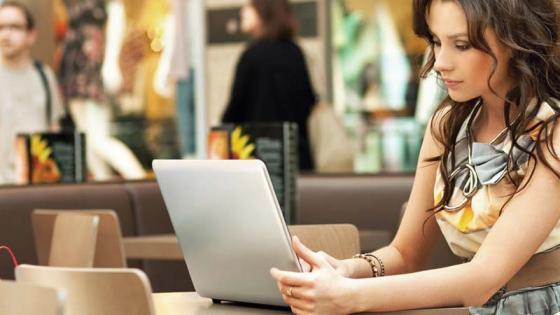 Professor Tom Buchanan from the University of Westminster, in collaboration with Leicester University, has produced the first significant academic work on a serious individual fraud known as the online dating romance scam. International organised criminal gangs target users of dating websites by creating fake profiles; they then establish trust with victims in order to extort large sums of money. The police class it as a serious crime, but there has been surprisingly little research in the area.

Initial work by the team showed that many more people than previously believed may have been victims. A second study explored psychological and demographic risk factors. It also found that there were often very significant emotional effects on victims, in addition to any financial loss. Further research involving victim interviews confirmed this, and revealed that subjects were vulnerable to repeat or follow-up scams. The team also examined the persuasive techniques employed by criminals to con their victims.

Previously, most law enforcement bodies have lacked information on the scam’s processes, victim characteristics and experiences. The findings around emotional effects have demonstrated a need for, and have led to, changes in the way victims are treated by police and the legal system.

The results have attracted considerable media coverage and stimulated public debate. Practitioners like the police have directly benefited from the project’s findings on prevalence rates, the characteristics of victims and how they were affected by the scam, and the criminal processes involved. Now in its second phase and with a further grant from the Economic and Social Research Council, the project team is working with partners to apply the findings in practical settings such as police practice and training.

What I really value about this research is that by working with partners outside academia – especially in law enforcement – we’ve been able to do work that can actually help crime victims and inform police practice. Collaboration has been vital in achieving that. 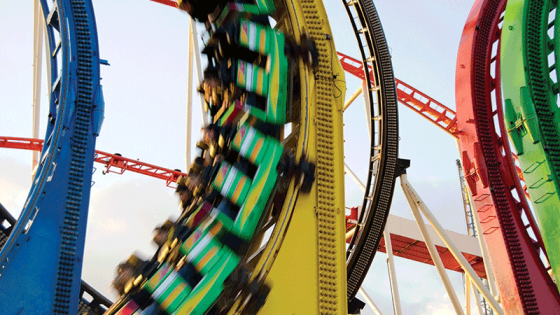