Evans’ research on women and gender in China has influenced attitudes towards gender across a range of international NGOs and legal bodies. Hird has broadened the scope of this impact by addressing issues concerning men and masculinity. 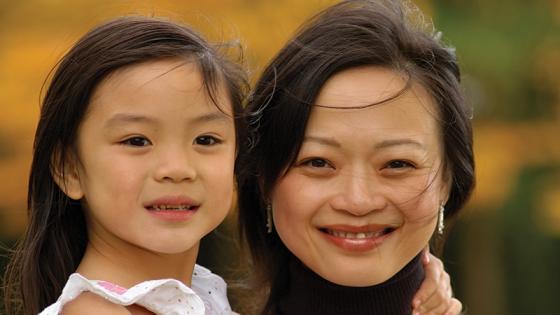 Harriet Evans’ internationally acclaimed research has long addressed the discourses and practices through which sexuality and gender operate as markers of social difference and hierarchy in China. While her work primarily focuses on women, Derek Hird’s, in contrast, examines the meanings and representations of masculinity that circulate among the urban, male white-collar class in China.

Together, their work has had a significant impact on raising critical awareness about gender in China. Evans’ work has been disseminated through diverse outlets including BBC radio and TV, blog postings and YouTube, workshops with domestic and international NGOs, including the world’s largest women’s organisation, the All China Women’s Federation and voluntary consultancy for human rights organisations. Her work on gender issues in law, health and reproduction led to an invitation in 2011 to become a trustee of the UK-based The Rights Practice. Her work has also reached diverse audiences in China in Chinese translation, and has been the topic of video interviews and media reviews in Hong Kong and China.

Despite his status as an early career researcher, Hird has already influenced the work of a range of organisations through his founding contribution to  the Queer Chinese Working Group, his work with the Ford Foundation (Beijing) on sexual rights in China and with Ogilvy and Mather (Shanghai) where he spent a week conducting gender-training workshops (November 2011). Hird and Evans also held a highly successful gender training workshop with UK-based NGOs working in China in 2011.

Through these activities, this work has contributed to changing attitudes about the significance of gender in social and political campaign work, both in the UK and in China, to opening up critical debate in China about gender identities in same-sex and heterosexual contexts, and to exploring new avenues for advertising campaigns.

During the past few weeks the team has worked on a creative …idea that was …stimulated by the workshop… the topic, the agenda, the breadth and depth chosen for the workshop has been ideal for us and we would be looking forward to any similar initiative if planned in the future. 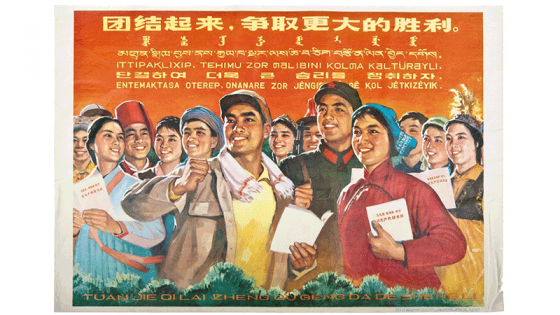 Research has opened up a new methodological approach to the study of the Mao era.