By adopting a component-based approach, a novel puzzle game design style and model is introduced. This in turn significantly improves the productivity of software development of complex distributed systems and applications. 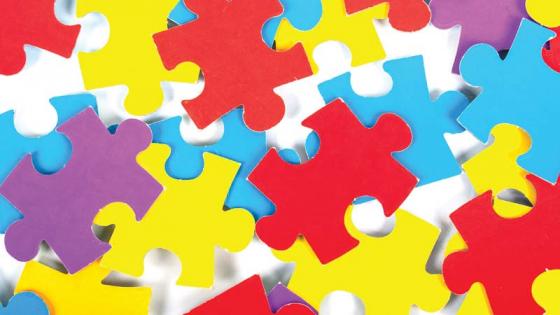 Modern high-performance distributed systems, such as grids and clouds, have developed rapidly through the wide use of component-oriented approaches, usually using the Java programming language.

The main goal of our work in this area has been the design and implementation of a highly productive and efficient component-based framework for the rapid development of complex distributed applications.

The impact created by this research is based on the invention of a new abstract model and corresponding implementation approach for a component-oriented distributed software development with much higher productivity.

Following the initial ideas and results introduced in the component-oriented approach for distributed and high-performance computing, the European Network of Excellence, CoreGRID, advanced significantly in this new field. It is used as an enabling approach for the ‘invisible’ grid concepts and for developing the grid component model (GCM) specification, as well as initial proof-of-concept experiments.

The research team, led by Vladimir Getov, was a main partner in the European GridCOMP project. GridCOMP designed and built a fully functional platform which has been used for highly productive development of user applications by industrial partners in the areas of grid and cloud computing (see a demo animation below).

The GCM definition and specification have been approved and published in four official industrial standards documents by the Technical Committee GRID/CLOUD of the European Telecommunications Standards Institute (ETSI).

Two big companies – IBM and Atos Origin – both partners in the European GridCOMP project, have been using the GCM specification, standards and results. Two small enterprises – GridSystems and ActiveEon have also adopted the component-oriented framework.

The wider adoption of component-based programming models and frameworks can significantly increase the software development productivity of future applications.

High performance computing in the cloud 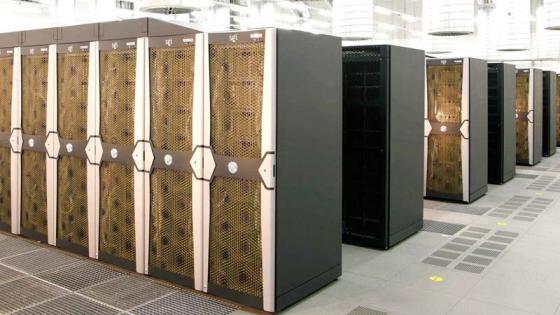 Read moreGo to High performance computing in the cloud page 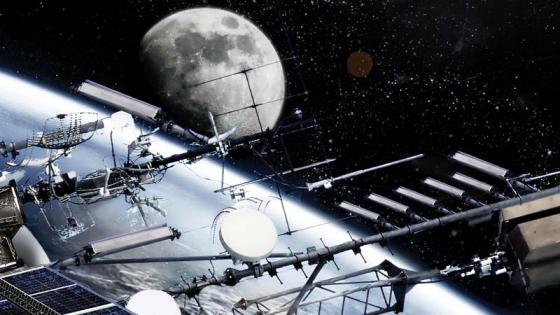 The impact of Balanced Model Truncation resulted from groundbreaking work at the Applied DSP and VLSI Research Group.