Chantal Mouffe’s insights on agonistic democracy have had a significant impact on political debate, policy and strategy. 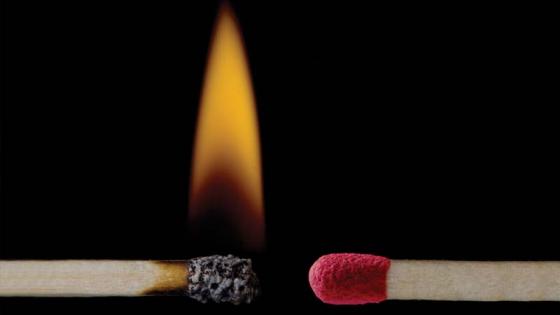 As one of the key intellectual figures in the development of the ‘agonistic’ idea of democracy (the positive channeling of political conflict), Chantal Mouffe’s research, comprising a series of books and essays written during her time at the Centre for the Study of Democracy (CSD) at the University of Westminster, develops the agonistic model of democracy as an alternative to models that currently dominate.

Mouffe’s research seeks to move political conflict from ‘antagonism’ (a struggle between enemies) to ‘agonism’ (a struggle between adversaries). She has shown that if conflicts cannot take an agonistic form, they are more likely to become antagonistic and pose a danger to the survival of liberal-democratic societies. For Mouffe, the lack of a real difference between the politics of centre-right and centre-left parties is encouraging the emergence of the right wing.

Mouffe’s ideas on agonistic democracy have most notably had a profound impact on the current Argentinian president, Christina Fernandez de Kirchner. She is credited within Argentina as one of the main intellectual resources for the National and Popular Model of Democracy (NPMD) that has dominated Argentine politics over the last decade. She has also affected both the political response to far-right parties and the work of the artistic community within her native Belgium.

Mouffe represents a position that every serious student of contemporary political thought must acknowledge and come to terms with.

Speaking out on Tibetan politics and international relations 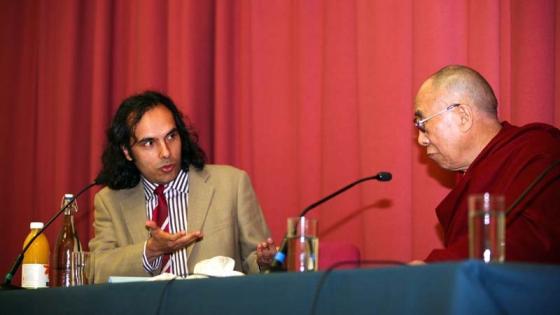 Dibyesh Anand has positively impacted on Tibet's fragile situation within China and in exile in India and in the West.