A synthesis of social urban and town planning history 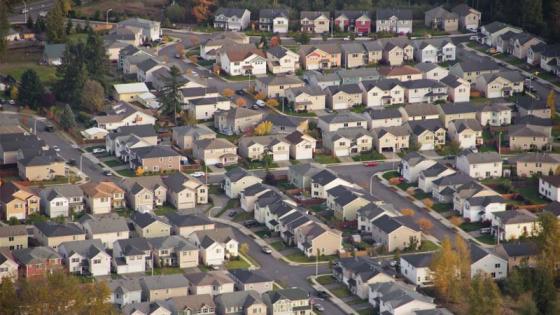 Dr Mark Clapson’s research is unique in combining social history with that of urban history and town planning research, bringing together general and specific ideas, global, national and local views, emphasising the contribution of housing and town planning to rising living standards and their relationship with growing levels of choice due to financial prosperity.

Questioning media myths about the suburbs and new town environments, Clapson shows that although unfashionable in professional and academic circles, they are genuinely popular with most of the population. His research reveals that new towns have been places of integration as much as segregation; that rather than subjects of suburban neurosis or ‘new town blues’, since 1945, new towns have been areas of community formation and effective alternatives to ‘urbanist’ conceptions of city life.

Clapson has argued that the new city of Milton Keynes reveals the nature of social and urban change in late  20th-century Britain, an approach that has informed publications by Milton Keynes Council and the Department of Communities and Local Government.

The significance of Clapson’s impact, both nationally and internationally, can be seen through invitations to speak for public and professional audiences, references in official reports, The Independent and by journalists who write for The Times and The Economist. He has been chairperson of the International Planning History Society and editor of Planning Perspectives, the international peer-reviewed Journal of History, Planning and the Environment. He was also invited to write a comprehensive introduction for the republished The Plan For Milton Keynes (Routledge), to be released later in 2013.

Clapson is a respected historian of planning. He painstakingly records every step in Milton Keynes’s growth, from a cluster of academic ideas to a city of 209,000 people which John Prescott plans to expand yet further.

Paul Barker, review of A Social History of Milton Keynes, The Independent

The response of navies to operational and political needs 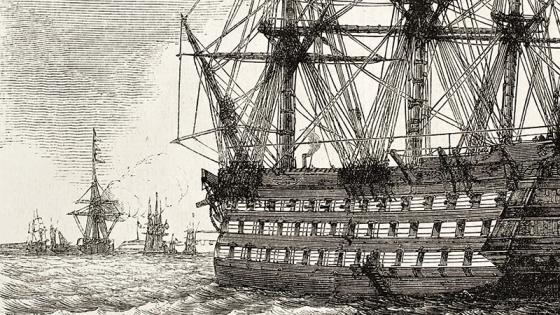 Professor Richard Harding’s work has connected him internationally with scholars and navies.