Professor Danny Nicol for the Telegraph about the EU treaty system

Professor Danny Nicol, Professor of Public Law, was featured in an article published by The Telegraph  newspaper about the EU treaty system. 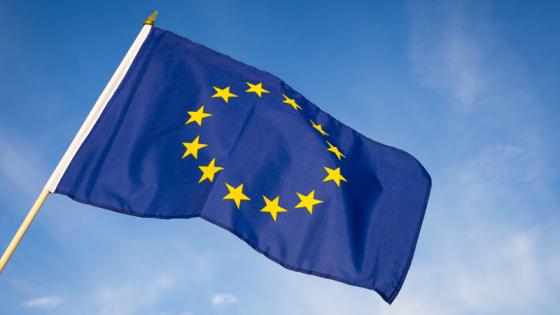 Professor Nicol said that the EU treaty system does not only establishes the “basic tenets of neoliberalism” but that it also makes capitalist dominance permanent. The author of the article argued that if there was a radical Left-wing shift in the EU’s centre of gravity, which is unlikely, it would not be enough to overturn the law, as Article 48 of the Treaties prevents it. Unanimity is required to repeal an EU law even where the original measure was passed by qualified majority voting.

Professor Nicol said of the EU treaty system: “One would have to await a complete absence of neoliberal governments in order to change the Treaties in a socialistic direction. Such is the stuff of fantasy.”

Learn more about our Law courses.