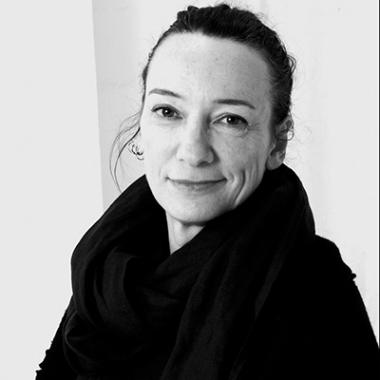 I have a BA and a PhD in English from the University of London.  I also have an MSc in the History and Philosophy of Science and Medicine.

I have been at Westminster since 1991 and I am now Professor of English Studies and Head of the School of Humanities. I teach on undergraduate and postgraduate modules in 19th-century literature and culture.

My research interests are in the field of 19th century studies, particularly the fin de siècle. I have published work on Oscar Wilde, on Gothic, on representations of the Whitechapel Murders, on Andrew Lang and on archaeology in nineteenth-century culture.

I have taught on many literature modules during my career at Westminster (from Literature and Psychoanalysis to Shakespeare and most things in between), but I am currently part of the teaching team for Writing Sexuality at level 6, and Monsters and the Nineteenth Century (both level 5). Concentrating on these areas means that I am able to bring my research interests into teaching and make seminars relevant to the newest work going on in these areas.

I supervise a range of extended essays and dissertations each year, mostly on nineteenth-century topics, but also on some more unusual subjects including zombies and biographies of Princess Diana – ( though not in the same dissertation).

On the MA English Literature courses I teach on the Victorians module, as well as some of the sessions on Urban Cultures for the MA in Cultural and Critical Studies.

I have published various essays and articles on Gothic – most recently ‘Dracula in the 1890s’, in the Cambridge Companion to Dracula, ed. Roger Luckhurst, (CUP, 2018)and on representations of the Whitechapel Murders in London, for example in Jack the Ripper: Media, Culture, History (MUP, 2007), as well as on Oscar Wilde and on the Victorian critic and journalist Andrew Lang (EUP 2015).

My current research and writing concerns the way in which the development of archaeology in the nineteenth century impacted upon the Victorian imagination. Two  articles are  'Dreams of Archaeology',  Journal of Literature and Science, (2012) and 'Ruined Paradise', Nineteenth Century Contexts (2017).

I have supervised PhDs on a range of literary and cultural topics including: the novels of May Sinclair; Eliza Haywood's journalism; nonsense writing; the avant-garde; Gothic; the Victorian explorer Mary Kingsley; nineteenth-century women scientists; race in Victorian fiction and skin diseases in the Victorian popular press.

I would welcome applications from students wishing to pursue graduate research on aspects of 19th-century literature and culture.