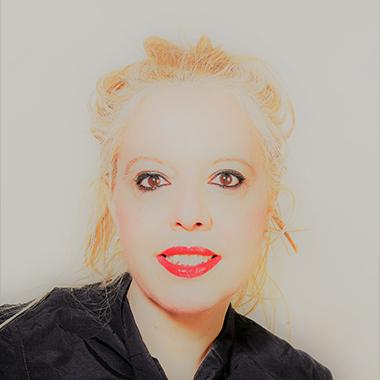 My main role at the University of Westminster is teaching undergraduate language and translation modules and supervising final-year projects and dissertations. Modules I currently lead on or teach include The Spanish World and the Word 1/2, Expressions of Spanish Culture 1/2, Themes in Hispanic Contemporary Studies and Spanish Translation 3. I also act as personal tutor for undergraduate students at levels 4, 5 and 6.

Other roles I am currently undertaking at the University of Westminster include:

I acted as the Spanish Chief Examiner for the British Ministry of Defence Language Examination Board (MODLEB) between 1999 and 2013, and have worked as a language consultant for a number of language publishing houses including Hodder Arnold, John Murray and Oxford University Press. I have recently co-written a Spanish textbook called "Speed Up your Spanish: Strategies to Avoid Common Errors" and co-edited "Panorámica actual de la cultura ecuatoriana" with Rocío Durán Barba, Claude Couffon and Michael Handelsman. Furthermore, I have undertaken free-lance translation work since 1999 and have translated four books on the natural world for Tick Tock Publishing: Under the Ocean, From Pole to Pole, In the Dessert and In the Rainforest. Between 2012 and 2013 I co-organised at Westminster an international conference called "Languages of Exile: translating modern and contemporary Hispanic literature" and between 2013 and 2014  I co-organised the 36th Annual Conference of the Association for Contemporary Iberian Studies at the University of Westminster. I am currently a member of the ACIS executive group.

My current research focuses on the academic experience of international students in the UK.