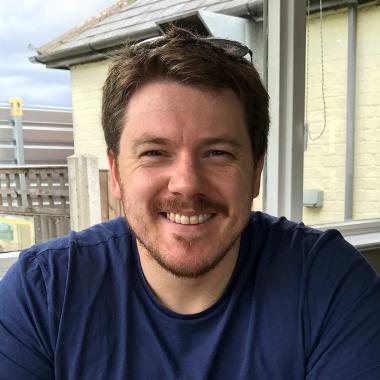 Lecturer in French and Linguistics

I currently teach across the BA French language and BA English language and linguistics programmes. I also teach on the MA in Multilingualism programme. Prospective MA and PhD candidates can contact me about research projects in any area of quantitative or qualitative sociolinguisticsm, or language documentation and description. I am particularly interested in hearing from prospective research students who want to work on lesser-studied languages, within both production and/or perception paradigms.

My research interests broadly fall within quantitative and qualitative sociolinguistics, with a particular focus on language variation and change, and language death theory. I also conduct research on heritage languages. My PhD thesis (publicised in the journal French Studies Bulletin) explored phonological and morphophonological change among French and Swiss speakers of Francoprovençal, a severely endangered language spoken in Europe and North America. The results arising from this research have been published in a number of journals, including Language in Society and the International Journal of the Sociology of Language. I am currently working on a Leverhulme-funded project 'Universals of Grammatical Change in Language Obsolescence'.