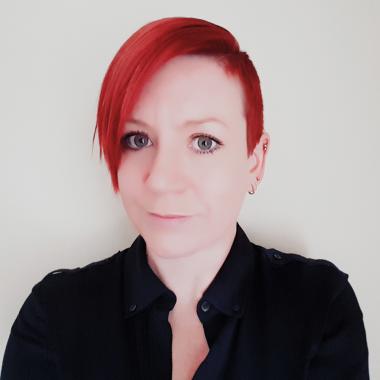 Karen is a motor neuroscientist and lecturer in Psychology (University of Westminster). Her past and present research have involved investigating how the central nervous system controls movement. Karen gained her first degree is in Psychology (BSc) at Royal Hollway, University of London (2003). She received her PhD in Neuroscience at Imperial College London in December 2007, during which she investigated mechanisms that contributed to locomotor adaptation and aftereffects in healthy individuals and patients with sensorimotor disorders. Karen then spent four years at the Systems Neuroscience Institute, University of Pittsburgh, USA, where she trained in electrophysiology measurements, such as transcranial magnetic stimulation (TMS) and electrical stimulation (ES) of the peripheral and central nervous system and investigated the neurophysiology of hand motor control in healthy and spinal cord injured individuals. She returned to the UK in 2014 to work as a Research Associate at the Institute of Neurology, UCL, where she investigated cortiocortical connectivity during action observation and the physiological and functional interactions between cortical and subcortical structures in skilled hand movements. She has secured both International and UK grant funding, she has an H-index of 13 and i10 index of 13, with 16 publications.