Professor Gough's work encompasses a multidisciplinary approach to pensions provision and social policy, and this has achieved wide currency in the UK Government and in the academic and wider world. 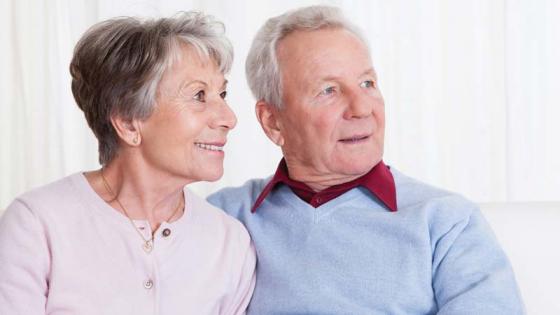 Gough’s work is concerned with the decision-taking process of employees around the age and propensity to retire. It highlights the differences affecting retirement decisions between men and women and between different ethnic groups.

Professor Gough’s research was significant in pointing to the association between defined benefit (DB) schemes and an early age of retirement. The decline in the DB schemes highlighted in her work, and her ideas, were instrumental in informing the debate between policy makers, pension fund trustees and employers.

Her research activity focuses on the legislation arising from the Turner Report which ultimately led to the formation of the National Employment Savings Trust (NEST). Gough was asked to submit the resulting observations to both NEST and the Office of the Minister for Pensions within the Department for Work and Pensions.

Arkani and Gough’s (2007) research had an international impact. It was used by Education Sector, a US-based independent think tank in Washington DC, in a report. The report discussed different DB and defined contribution (DC) pension plans and how to address public sector teachers’ pension plans, underfunding, longevity and mobility problems in America.

Gough’s work has raised public awareness and led practitioner debate to inform both pension fund trustees and executives on current issues. This has been done through the Pension Investment Academy (PIA), which is a joint venture between Westminster Business School and a consortium of leading financial services companies. This venture was established by Professor Gough in 2005. She also established the Pensions Research Network (PRN) in 2007, which draws together academics and pension policy analysts in the field of retirement, savings, pensions and ageing.

Professor Gough sadly passed away in 2014. Her important legacy in the field of pensions research is, however, being carried forward by members of the Department of Accounting, Finance and Governance at Westminster Business School.

We aim to ensure that our research makes a significant contribution to the working and retirement life of individuals.

Cross-national equivalence of skills and qualifications across Europe 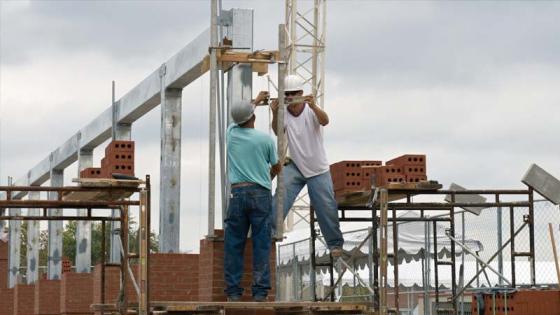 This work identifies the difficulties in establishing equivalence of occupational qualifications across the European Union.