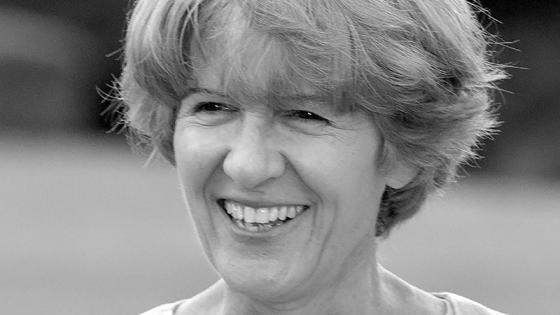 Hagan was interviewed by Robert Elms, a presenter for BBC Radio London, about her book, which asks the questions: ‘What should public space “design intentions” be today?’, ‘Who is “the public” of public spaces?’, and ‘What can/should designers do to protect the “publicness” of public spaces?’

Hagan said: “The book looks at public space from the point of view of producing the stuff. It’s a very complex, agonising procedure to produce a public space in a big city; you have to clear that space, you have to keep that space cleared, you’re working with developers, architects, contractors, the community and you’re trying to guess what users would like and would need in the future.”

Listen to the full show on BBC Sounds.