Promod Tandan, a PhD Candidate in the Centre for the Study of Democracy, has written an article for The Conversation about Nepal’s position during the current India-China border tensions. 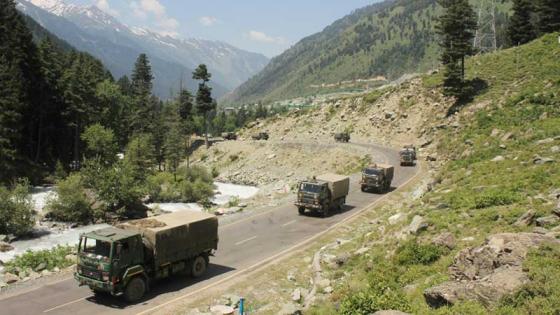 A tense military standoff has occurred between China and India over their disputed border area in the Himalayas, where dozens of Indian soldiers were killed on 15 June. Nepal itself is in its own ongoing land dispute with India and there is a concern mounting that the India-China conflict may damage its territorial integrity.

Tandan wrote: “Since that same conflict [the 1962 Sino-Indian war], India has systematically stationed military troops in the Kalapani area further to the west where the borders of Nepal, China and India meet. But Nepal argues that the Kalapani region lies within its territory. Amid the latest tensions between India and China, Nepal is furious that its own border dispute with India could be side-lined.”