Professor Christian Fuchs, Professor at and Director of the Communication and Media Research Institute, has been featured in an article published on Gizmodo about what the internet will look like in 2030. 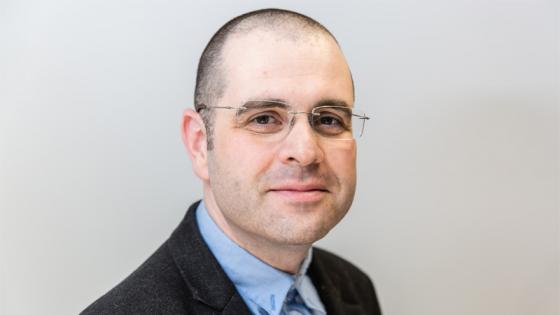 In a series titled ‘Decade’s End’ Gizmodo, io9 and Earther look back at the past decade and look ahead at what kind of future awaits in the next ten years. As part of the series, they asked experts for a sense of how the internet might look in a decade.

In his response, Professor Fuchs said: “How the internet will look like in 2030 depends on how society will develop. History is the history of class and social struggles, which is why the future is not determined and relatively open. It all depends on human praxis.

“The future of society and the internet range on a continuum where dystopias form one end and concrete utopias another end. We are in a crisis that puts forward the alternative of barbarism and socialism.”