Nicole Badstuber, Visiting Lecturer in Transport, was interviewed in a WIRED UK article about HS2 and funding for buses. 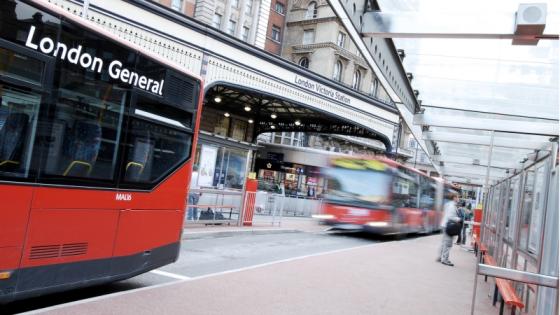 HS2, the high-speed rail network linking Birmingham and the North with London, was given the go ahead by Prime Minister Boris Johnson on 11 February. However, he has also announced a plan to fund more buses with a pledge of £5 billion.

Speaking about the funding, Badstuber said: “Since 2010, local government funding for bus services have halved. Bus services that are unprofitable were particularly hit, as these are subsidised by local government. National government has no legal obligation to provide bus services, unlike for example adult social care, bus funding and services were disproportionately hit.”

Read the full article on the WIRED UK website.