Mykaell Riley, Principal Investigator and Director of the Black Music Research Unit, is taking part in an exhibition at the Showcase Gallery at Solent University to celebrate the era of Blues Parties in 70s and 80s Southampton. 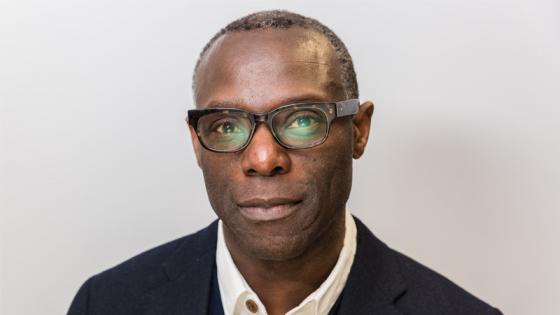 The exhibition, which runs from 19 October to 20 December, recognises the impact that Jamaican music has had on culture and explores its past, present and future, with a special focus on the untold story of the Southampton Blues Parties of the 70s and 80s.

The exhibition was devised by Don John and together with archival materials and Gerard Hanson, a contemporary artist, they will explore the story and impact of Jamaica and Jamaican-influenced music on British culture. This will be particularly through the story of the ‘Shebeens’ or ‘Blues’ clubs in Southampton.

Gerard Hanson was born in Bradford of Jamaican and Irish parents and much of his art explores his heritage and identity. In the exhibition he will be creatively exploring the reasons why the Shebeens came about and their impact on the city.

On 18 October from 6pm there is a free special opening preview event with a film screening of Riley’s film ‘Bass Culture’ and a late night blues party hosted by the MAKA Foundation, Southampton’s leading reggae sound system since 1979.

The film ‘Bass Culture’, created by Riley, is part of the Black Music Research Unit, which takes the form of a three-year project exploring the impact of Jamaican and Jamaican-influenced music on British culture. Covering the period from the 1960s to the present day, the research explores the profound ways in which the island’s sound remade popular music in Britain – and was fundamental in the emergence of multiculture in the British city and the redefinition of the post-colonial nation.

The unit explores the impact of ‘Bass Culture’ through the explosion of Jamaican genres like ska, reggae and dub in the UK to the development of distinct British variants like dub poetry, two-tone and lovers rock.

Riley said about the film: “This is the story of the soundtrack to multiculturalism, a hidden history that is still impacting on new British music.”

Learn more about the exhibition. 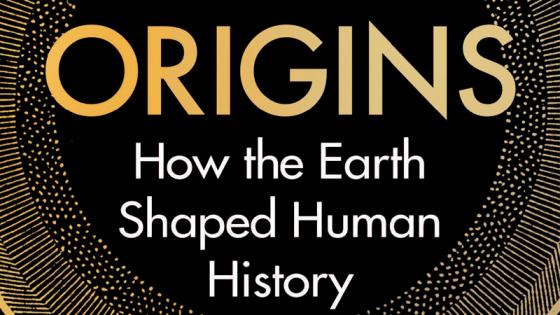 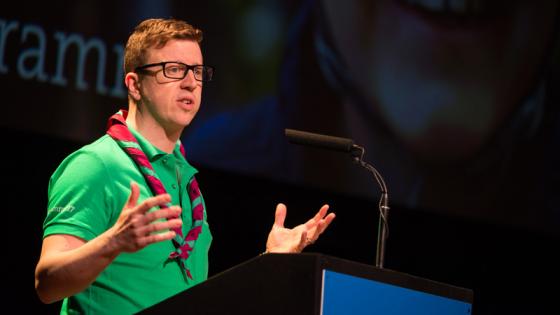 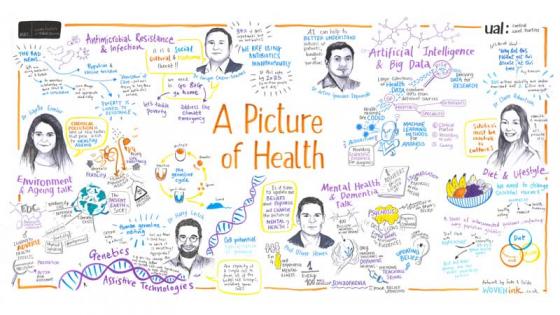