Dr Jonathan Kasstan, Lecturer in French and Linguistics, was quoted in an article about the use of Boris Johnson’s language in Parliament. 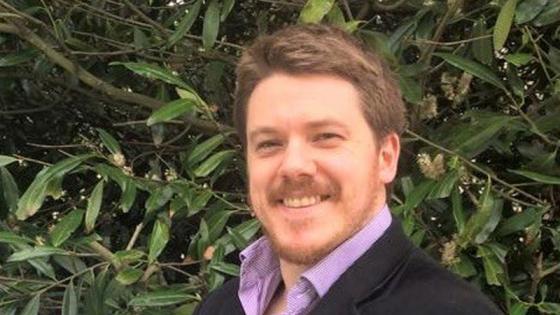 In the article, Dr Kasstan comments on research that analysed the Commons’ journal Hansard, which found a rise in the frequency of terms such as “traitors”, “betrayal” and “surrender” in the last two years.

Talking about the research, he said: “[the researcher] suggests that [the rise in frequency] can be pegged closely to Brexit-based research debates.”

He added: “In a sense, she is right to point out, too, that increased use of such terms could be understood as invoking a confrontational or combative style, where the EU is caricatured as foe, not friend.

“Such a narrative is clearly designed to be reductive, because it frames an ‘us and them’ binary narrative around a referendum with an equally reductive binary choice.”