Dr Victoria Brooks, Senior Lecturer in Law, was interviewed on the Nihal Arthanayake show on BBC Radio 5 Live about the definition of consent and how it is being taught to children. 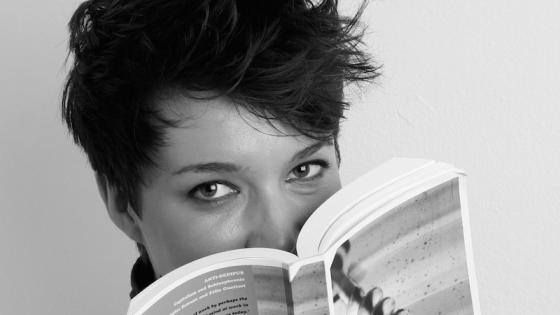 In the year ending March 2019, a record 58,000 allegations of rape were made but fewer than 2000 were successfully prosecuted. This is the lowest number since the figures started being recorded over a decade ago.

When asked what she considers to be consent, Dr Brooks said: “For me, the legal definition of consent doesn’t quite go far enough in defining what consent ought to be because I heard in the clips we just listened to, this repeated reference to agreement and people arriving at a consensual agreement. For me that sets a threshold that is much too low. So, you have people expecting someone just to say ‘yes I agree to this sex’ but it’s not an enthusiastic agreement. That is not required by the law.

“So, consent, for me, ought to be the latter i.e. ought to be enthusiastic, the person ought to really want to engage in the encounter. It shouldn’t just be a mere ‘oh okay then’ because I think also what came across in those clips is about being able to articulate that word ‘yes’ and that word ‘freedom’ that is part of the legal definition, doesn’t make it easy to understand when that ‘yes’ might not actually indicate that somebody is free to consent.”

Listen to the full programme on BBC Sounds.