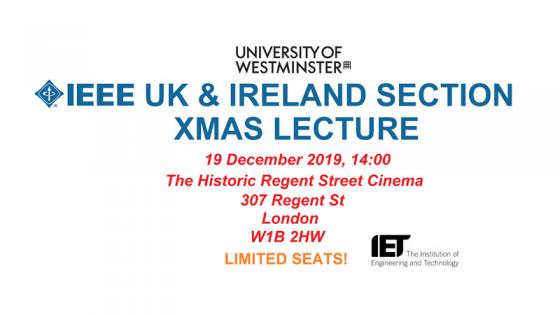 The event will take place on Thursday 19 December in Regent Street Cinema. It is co-sponsored by The University of Westminster and The Institution of Engineering and Technology (IET).

IEEE is the largest professional organisation with its 430 thousand members and a footprint over 160 countries. Its areas of interest are squarely on the technologies that fuel the fourth industrial revolution – the perfect storm of data sensing, communication, and computing, tools and algorithms that make sense of them all. In this talk, Professor Moura will start by overviewing some of these recent developments, their impact, applications that are becoming possible and can be expected and lie ahead, and what are the implications and opportunities for a professional organisation like IEEE.

José M. F. Moura is the IEEE President and CEO. He is also the Philip L. and Marsha Dowd University Professor at CMU. His areas of expertise are signal, image, and graph signal processing, data science, and learning. Two of his patents (co-inventor Alec Kavcic) are used in over three billion hard disk drives in 60 per cent of all computers sold in the last 13 year, and they were the subject of a $750 million settlement between CMU and a chip semiconductor company. He is a member of the US National Academy of Engineering.

Perspectives on Engineering and Technology for the Future

Dr Peter Bonfield will share his perspectives on how the IET is evolving to meet the future needs of engineers and technologists in a rapidly changing world. He will focus in particular on digital engineering, competency, reward and recognition and on reimagining higher education.

Peter is Vice-Chancellor and President of The University of Westminster, which is closely involved in business, professional and academic life within London, as well as overseas.
Previously, he was Chief Executive Officer at BRE Group, where he forged a number of research and teaching partnerships with global universities.

He is Chair of the London Higher Health and Wellbeing Network, established to help in bringing London’s universities together to make a practical difference to students’ wellbeing, and is committed to making wellbeing and mental health an explicit priority.

Peter is currently President of the Institution of Engineering and Technology and a member of the Board of UK Active.

He was part-time seconded into the Olympic Delivery Authority from 2006-2012, co-creating and delivering the Sustainability Strategy and leading on the procurement of construction products.

Peter has long been passionate about higher education and has also worked across several government departments as a non-executive and expert on a wide range of briefs, including chairing four independent reviews for the Government. He is a former National Cycling Champion and coach.

Book your place via Eventbrite. 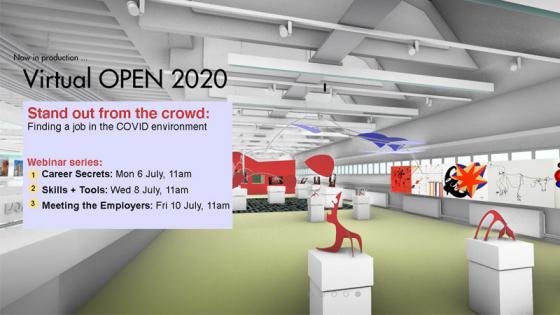