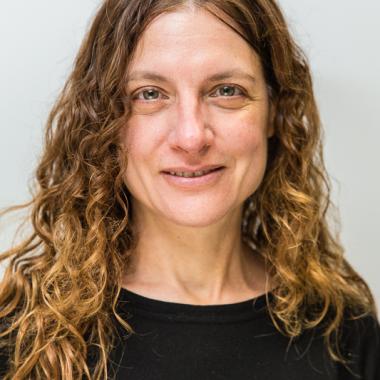 Dr. Sophie Triantaphillidou is a Reader in Imaging Science, member of the Computer Science Department in the Faculty of Science and Technology. She is the Director of the  Computational Vision and Imaging Technology research group, a DCDI cross-college group with members from the School of Computer Science and Engineering and the Westminster School of Arts.  She specialises in imaging science, image quality and imaging system performance, colour imaging and human vision. She has been a staff member of the University of Westminster since 1996 and has contributed to the design and development and course leadership of undergraduate and postgraduate programmes relating to Imaging. Her research output was submitted in RAE2008 and REF2014 to the UoA11.

After graduating from Control Data Institute in Athens with a Certificate in Computer Science and a BSc first class (Hons) in Photography and Electronic Imaging, she carried out PhD studies relating to the digitization of the historical W F. Talbot photographic collection, held by the Royal Photographic Society. In the early 2000's she worked with National Library of the Netherlands and the University of Westminster toward the evaluation of International Standards for image quality quantification for digitising library material and photographic collections and undertook post doctorate research in the quantification of the displayed image quality.