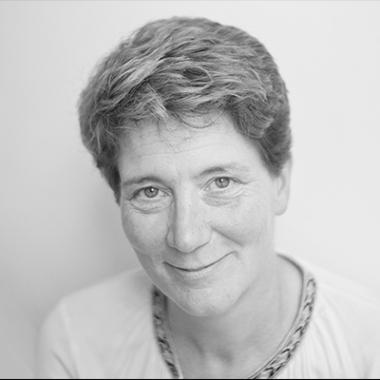 RS 550
Connect with me
Westminster Research
I'm part of

I am a sociolinguist who conducts research in the field of language and gender, and I am particularly interested in language, gender and politics. My work has included research projects in the House of Commons and an ESRC funded project investigating gender, language and participation in the devolved political institutions of the UK. I have published research on mediatised political discourse (particularly televised political debates and political interviews), including analyses of the language of political leaders in the 2015 UK General Election. I have recently completed a monograph entitled 'Women, Language and Politics' for Cambridge University Press (2020).

I am a Senior Fellow of the Higher Education Academy (SFHEA)

My research focus is on gender and language in political contexts. I am an experienced researcher and have carried out different projects in a number of parliamentary institutions including the House of Commons, the Scottish Parliament, the National Assembly for Wales and the Northern Ireland Assembly. I was Principal Investigator for an ESRC funded project into gender and language in the devolved political institutions of the UK (2009-11), and have undertaken linguistic analyses and ethnographic descriptions across these institutions. More recently I have undertaken analyses of Theresa May's language, particularly in Prime Minister's Question Time.

My publications include 'Women, Language and Politics' (2020), published by Cambridge University Press, and 'Gender, Power and Political Speech: Women and Language in the 2015 General Election' (2015) co-authored with Prof. Deborah Cameron. These publications include analyses of gender and language across different political genres (from televised debates and political interviews to parliamentary debates) and involving political leaders such as Hillary Clinton, Donald Trump, Boris Johnson, Jeremy Corbyn, Theresa May, Nicola Sturgeon, Nigel Farage and Julia Gillard.

I undertake peer reviews for a number of journals and publishers, have been a member of the ESRC Peer Review College 2010-2015 and a senior member since 2015.

I welcome applications for PhD projects in sociolinguistics, political discourse analysis and gender, language and sexuality.