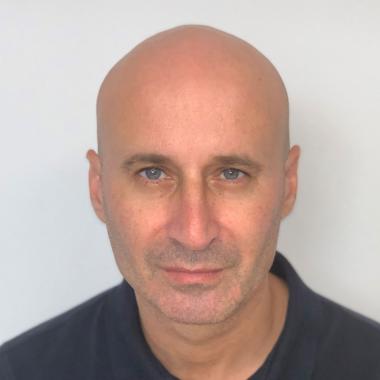 Connect with me
WestminsterResearch
I'm part of

1997     Licenciado in Economics, University of Alicante

Prior to joining Westminster Business School in 2005, Dr Trino-Manuel Ñíguez taught microeconomics, econometrics and time-series analysis in the Department of Economics of the University of Alicante from 1999 to 2003. From 2003 to 2005, he worked as a graduate teacher assistant in the London School of Economics Department of Economics where he taught Introduction to Econometrics, and the Department of Statistics where he taught Elementary Statistical Theory. At Westminster Business School he has lectured on econometric methods and international economics at postgraduate level.

Dr Ñíguez's research interests are in the areas of econometric theory, financial econometrics, time series econometrics, optimal portfolio choice, and forecasting. He has published his work in Economics Letters, Finance Research Letters, International Journal of Forecasting, Journal of Banking & Finance, Journal of Forecasting, North American Journal of Economics and Finance, Oxford Bulletin of Economics and Statistics, Quantitative Finance, and Spanish Economic Review, among other journals. He currently studies: (1) the importance of higher-order statistical moments and risk attitudes in optimal portfolio choice, with applications to economic modelling and forecasting under high levels of uncertainty, and (2) multivariate semi-nonparametric densities as a feasibly parameterised way to represent conditional volatility and asymmetric correlation, skewness and heavy tails observed in large portfolio asset return distributions