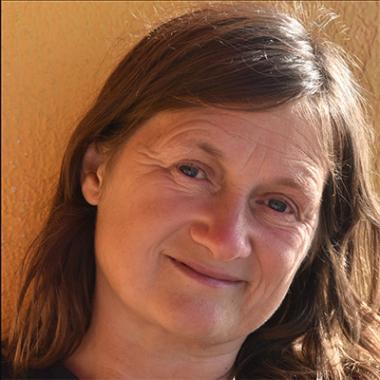 RS 504 Semester One: Monday 2-3pm
Connect with me
WestminsterResearch
I'm part of

My interests are in eighteenth-century and contemporary Gothic, Romanticism and theatre.

At the moment, I am teaching on the first year module "What is Literature", which runs from Sophocles to Hilary Mantel, and the second year "Novel" module.

My major research interests are in Romantic writing, the Gothic and theatre. My monograph on Gothic Tourism is published by Palgrave Macmillan. Its main focus is on contemporary Gothic Tourism in England -  in such forms as ghost walks, scare attractions and prison museums - but there are also chapters on Gothic tourism in the eighteenth century (at Strawberry Hill) and in the nineteenth (at Madame Tussaud's). The work considers the origins of modern Gothic, in particular the phenomenon of 'performed architectures'. Underpinning the whole volume are investigations of the relation of Gothic tourism to contemporary debates about heritage and history, to the Gothic aesthetic, and to literature, film, folklore, heritage management, arts programming, and the 'edutainment' business.

I am co-editor (with Catherine Spooner) of the Routledge Companion to Gothic (2007), for which I wrote essays on 'Gothic and the Romantics' and 'Contemporary Gothic Theatre'. I have also published on various other topics in Romantic and Gothic studies, writing on Gothic music, for instance.

I am currently working on a number of projects: Romantic-period travel journals; Music  in Gothic drama of the Romantic period; Literature and the 20thc Heritage Movement.