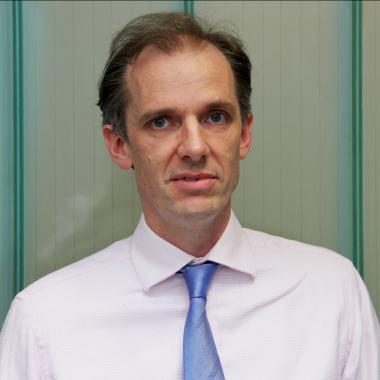 Tuesday 3:15 - 4:15
Connect with me
WestminsterResearch

Benjamin Matthews is a Lecturer in Finance and Accounting. He has an undergraduate degree in Economics and Econometrics from Manchester University and a Masters degree in Industrial Economics from Northern Jiaotong University in Beijing (China). He trained as an accountant in London with Price Waterhouse between 1989 and 1992.

He worked in China between 1993 and 2003 and became fluent in Mandarin Chinese and proficient in drafting commercial documents in Mandarin. He audited some of the first Chinese state firms which were starting joint ventures with Western companies, including one firm which was about to set up operations with Unilever.

He was an audit supervisor at the Beijing offices of Price Waterhouse and Ernst & Young between 1995 and 1998. In 2001 he undertook consultancy work for the World Bank, involving the financial analysis of public infrastructure projects in Tianjin and Sichuan (China). He subsequently worked as a financial analyst for various management consulting companies, including DHV Consultants and Montgomery Watson, on investment projects in China.

He has an interest in languages and previously taught Mandarin Chinese in the Department of Modern Languages at Westminster University, prior to moving to the Business School. He has been teaching finance, financial management, accounting and related subjects at the Business School since 2004. He is interested in the supervision of the work based dissertation projects of finance and accounting students in their placement year.