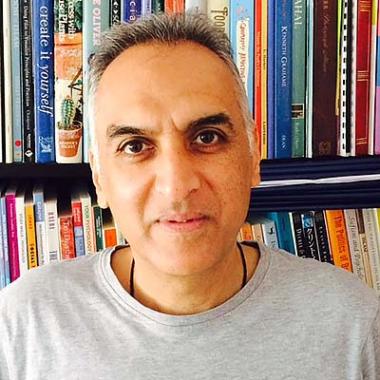 I completed my first degree in Psychology at the North-East London Polytechnic (Now University of East London) in 1985. This was followed by an MSc and CQSW in Applied Social Studies at Royal Holloway College, University of London, in 1989. I completed my PhD in 2003, exploring the experiences of Black and Asian students studying psychology in higher education. This theme has guided my research over the past 20 years or so. I have been at the University of Westminster since 1992. I am senior lecturer and course leader for the BSc in Psychology and Counselling.

I am also a qualified and practicing counsellor and psychotherapist, and a Registered Member of the British Association for Counselling and Psychotherapy. In addition, I am a certified coach, having received my training through the Institute of Learning and Management. I am involved with mindfulness practice in my personal life, my teaching, and in my therapeutic work.

My teaching areas include counselling and psychotherapy, social psychology, and work experience. I am module leader, or co-module leader, for:

I am also involved with teaching on:

I will be the module leader of the following modules on the BSc Psychology and Counselling course:

Professional roles within and outside the University

Over the past 20 years, I have been involved with explorations of experiences of minority students in higher education.

2009 Invited Keynote Speaker: Jobanputra, S. (2009). From the margins to the centre: Minority students in psychology. Paper presented at the Association for Teachers of Psychology Conference, July 11 2009, Exeter.