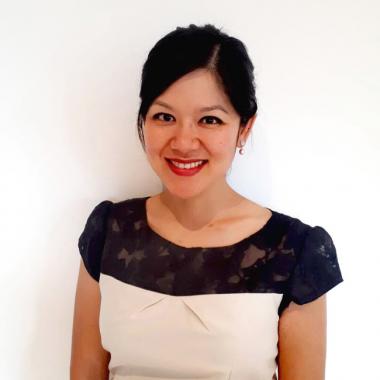 Mondays 4-6pm
Connect with me
WestminsterResearch
I'm part of

I graduated from Chulalongkorn University, Bangkok, with a BA in French and Business Studies. Then I went to Paris to earn a BA in International Commerce at the University of Paris 12. This degree was studied in French and included an intensive internship at the Thai Export Promotion office in Paris. I worked under the guidance of key government officers who oversaw and promoted international trade between Thailand and European countries.

After the successful completion of the BA degree from Paris, I moved to London and earned an MSc in International Business and Economics at the University of Westminster. During that time, I got an opportunity to undertake Summer placement in the Board of Investment of Thailand in Paris, where I developed an interest in the role of Foreign Direct Investment in economic development. I further developed this interest by researching this topic for my PhD at the University of Westminster. To help me in my thesis I studied for, and obtained, a Diploma in Economics from Birkbeck College, University of London.

In my thesis, I investigated The Impact of Foreign Direct Investment in the Process of Economic Development in Thailand. During this time, I produced several papers and I was awarded the PhD in 2011. I am now working on collaborative research projects covering the areas of Transnational Corporations from developing countries, the Political Economy of Foreign Direct Investment and its impact on economic development, and ASEAN.

I teach International Economics, Development Economics, and other modules that use theories from these disciplines. I teach at both undergraduate and postgraduate levels and also hold a Postgraduate Certificate of Special Study in Supporting Learning.

Foreign Direct Investment, Economic Development, Economic Integration: ASEAN Economic Community, International Business and Entrepreneurship. Most recently I have been conducting research on Thai women as immigrant entrepreneurs in the UK through semi-structured interviews and the analysis of company director data provided by DueDil.