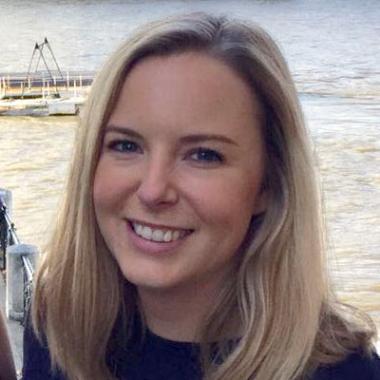 RS 459
Connect with me
WestminsterResearch

I am a Lecturer in Spanish Language and Culture in the Department of Modern Languages and Cultures at the University of Westminster.

I teach language, twentieth and twenty-first century culture in Spain and Latin America, film studies, and the dissertation. My research focuses on identity - national, ethnic, gendered, sexual - primarily in Costa Rica, and deals with film and literature.

My research focuses on the theme of national identity in Costa Rica, considering how national ideals often contradict other facets of individual identity, namely ethnicity and cultural background, gender and sexual identity, and regional belonging. My work concentrates on postcolonial and intersectional theories of identity, and considers how creative protests to narrow identities - such as via literature and film - have been constructed.