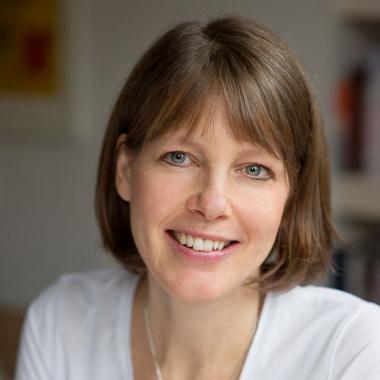 Thursday 1-2.30pm
Connect with me
Follow me on LinkedIn Westminster Research
I'm part of

Prior to joining the University of Westminster, Magdalena worked as Development Director at the Institute for Citizenship and as Public Affairs Officer at the UK Office of the European Parliament.

Her research interests are in the areas of EU external relations, with a particular focus on EU trade negotiations, and she has published articles on the topic in leading journals, such as the Journal of Common Market Studies, Journal of European Public Policy, Policy and Politics, Comparative European Politics and International Negotiation.

She is a regular media commentator, and has been working with media outlets both in the UK and overseas, including the BBC, France 24, Swedish Radio, Open Democracy, Deutche Welle, PMP Magazine, Huffington Post, UK in a Changing Europe, and the Conversation.

She is also supervising student dissertations, both at graduate and undergraduate levels.