Professor Lewis Dartnell, author of The Knowledge: How to Rebuild Our World from Scratch completed Space Explorers, a project funded by the UK Space Agency aimed at engaging children in science. 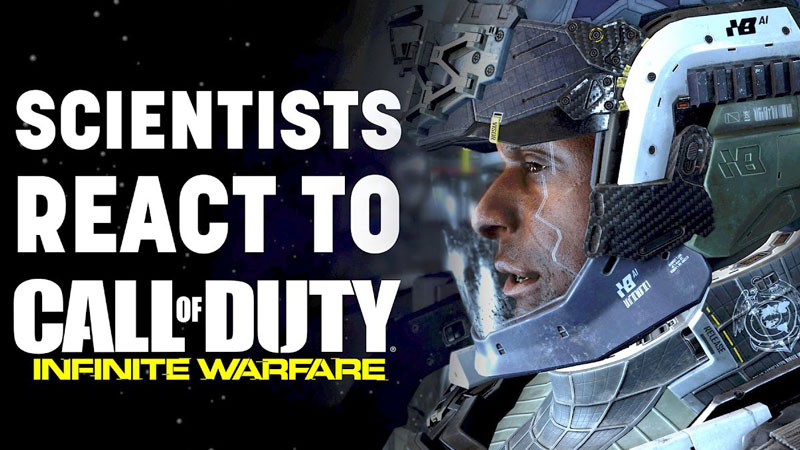 Space Explorers is a series of twelve YouTube videos which compare video games to real scientific life. The series, which received £21k of funding from the UK Space Agency, features interviews with six different UK planetary or space scientists.

Each video was filmed in a green screen studio with the scientists projected against a background of computer games being live-played by presenter Seb Ford. Each game centres on space exploration and scientific topics and throughout play Professor Lewis Dartnell, together with his guest scientist will offer suggestions for play and commentary on the scientific accuracy and possibility of the games.

The videos aim to use the game themes to engage with younger audiences and to show the educational and career possibilities of pursuing STEM subjects.

Speaking about it Lewis said: “I thought that combining video games with chatting to fascinating space scientists and engineers would be a great way to tour the cutting edge of our Mars exploration, and how young UK scientists are leading the charge!”