The 2014-15 Destinations of Leavers from Higher Education (DLHE) survey shows that taking a Polylang module at the University of Westminster significantly boosts the graduates’ chance for professional employment, with 85.3 per cent of those embracing the opportunity entering professional roles. 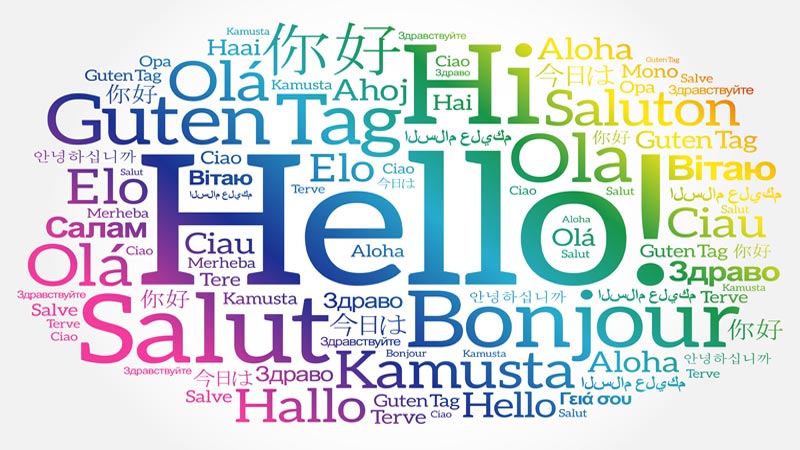 Polylang is the open language programme of the University of Westminster, allowing all students regardless of what course they are taking to learn a foreign language by choosing it as an elective module. Established in 1990, Polylang is one of the oldest and biggest institution-wide language programmes in the UK.

Every year over 1,100 students are signing up for Polylang and reports show that the number of students registering for Polylang is increasing year on year. From next academic year increased funding from the Quentin Hogg Trust will make Polylang modules available to around 500 more students.

Students can choose from eight languages, including Arabic, Chinese, French, German, Italian, Japanese, Russian, and Spanish, which are taught at five different levels, from A1 (beginner) to C1 (advanced level) on the Common European Framework of Reference for Languages (CEFR).

All Polylang modules are credit-bearing and the credits students earn appear on their University transcript as certification of the language and the level they have taken. Assessments are designed in an integrated way so that they simulate situations in which students may find themselves in an everyday, academic or professional context where they can use their language skills, knowledge of culture, and employability competences.

Dr Julio Gimenez, Head of Westminster Professional Language Centre, said: “Polylang modules provide students with an opportunity to learn not only a language but also the culture of the country where the language is spoken. They also develop skills such as effective communication, critical thinking, and collaboration which they can utilise in their future work environment in both their own language and the foreign language they studied with us.”

Student satisfaction for Polylang modules has consistently scored around an impressive 90 per cent as learners recognise the benefits of the modules. Supporting findings that taking a Westminster language module increases employability, a student who studied French through Polylang, said: “Taking French had huge benefits for me after leaving higher education. In 2015, I applied for and succeeded in getting a job in France where I will use my language skills every day. Without a doubt, Polylang has helped my career prospects and opportunities hugely and I look forward to moving to France next year. I would recommend Polylang to anyone.”

Learn more about Polylang and how to register.