Dr Shirley J Thompson, Reader in Composition and Performance in the Department of Music at the Westminster School of Media, Arts and Design, will present a lecture on BBC Radio 3 this February at the BBC Broadcasting House about Florence Beatrice Price, the first African American female composer to be recognised and have her composition played by a major orchestra. 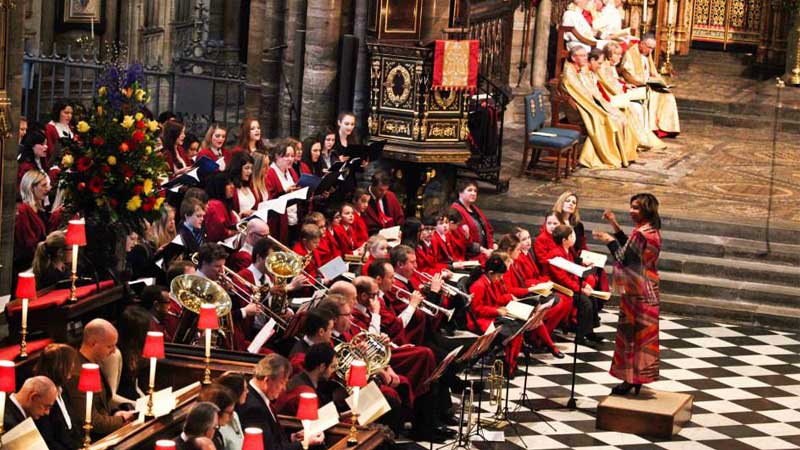 The lecture is part of an initiative started by the BBC and the Arts and Humanities Research Council to raise awareness about female composers in history. Dr Thompson said: “I am thrilled to present facets of Florence Beatrice Price’s life, times and music compositions.”

Thompson has been working with the BBC’s Working Party for the last year to increase Cultural Diversity in Classical Music Composition. In addition to her academic work, she is a renowned composer and was chosen as BBC Radio 3 Composer of the Week in 2016.

She received University of Westminster Chancellor's Award 2016/7 for Outstanding Contributions to Research, Academic Enterprise & Teaching. In addition, she is the first woman in Europe to have composed and conducted a symphony within the past 40 years.

Her work ‘New Nation Rising, A 21st Century Symphony’, premiered in Romania in mid-October 2016.Thompson’s opera ‘Sacred Mountain: Episodes in the Life of Queen Nanny of the Maroons’ also received national and international acclaim last year. She received the 2016 UWI Luminary Award for distinct and outstanding international contribution to music and the arts globally.

For more information visit the website of the Department of Music at Westminster School of Media, Arts and Design.