Westminster’s Centre for Law, Society and Popular Culture have appointed Philip Kolvin to join the Centre as an Associate Fellow.

Founded in 1996, the Centre for Law, Society and Popular Culture draws together work from Westminster Law School and beyond, acting as a fulcrum for research, teaching and events. It covers areas such as music, sport, film and the media, and activities of the centre include organising seminar series and the Soho Poly Project.

Philip Kolvin QC was recently invited to join the Centre as an Associate Fellow by the Centre’s Co-Director Professor Guy Osborn. Philip Kolvin QC is a barrister who specialises in the licensing of alcohol, entertainment, gambling, taxis and sex establishments.

Called to the Bar in 1985, he became a QC in 2009, a Recorder of the Crown Court in 2017, and was Head of his Chambers, Cornerstone Barristers, from 2014 – 2020. Kolvin is a Patron and past Chair of the Institute of Licensing, the Co-Chair of Crystal Palace Park Trust and a Board Member of the Sports Grounds Safety Authority and the King’s College Hospital Charity.

He is also a past Chair of Purple Flag and Best Bar None. He is widely published in the field, his books including Licensed Premises: Law, Practice and Police; Gambling for Local Authorities: Licensing, Planning and Regeneration; and Sex Licensing.

“Philip's links to the Law School stretch back to his contribution to our Certificate of Higher Education in Licensing Law and Practice, which we previously ran in conjunction with Westminster Council. We are excited about developing this relationship in new and exciting ways going forwards.”

Find out more about Law courses offered at the University of Westminster. 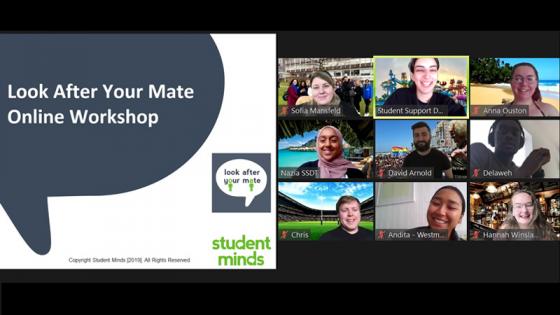