The University of Westminster will host the London screening of the film Everyday Borders, as well as a panel discussion on migration. 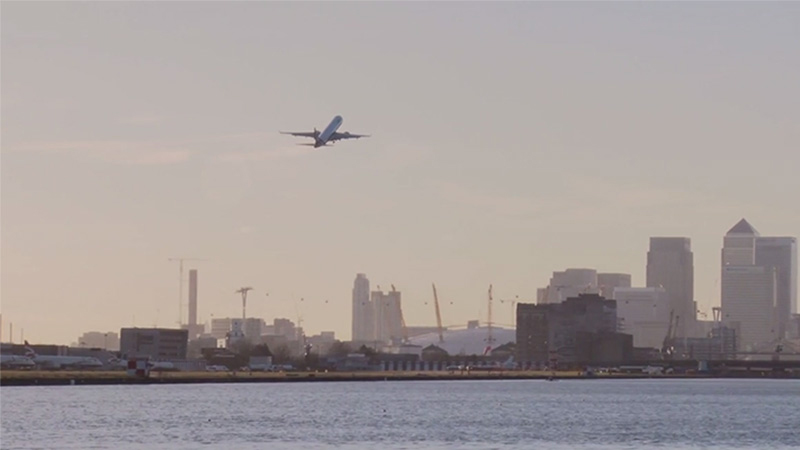 The event will take place at 6.30pm on 19 April at the Regent Campus.

Directed by Orson Nava, Everyday Borders looks at the increasing number of ordinary people – such as employers, landlords, health workers and educators – who have to act as border-guards as part of their everyday lives. The film looks at how they are expected to do their own checks for the immigration status of people in their lives, as required by the 2014 Immigration Act. The provocative documentary also looks at the consequences of the UK’s migration policy.

Once the film has finished, there will be a panel discussion with the film’s director Orson Nava, as well as Dorrie Chetty, Senior Lecturer in Sociology and founder of Westminster’s Immigration Group Network, and Dr Nitasha Kaul, Lecturer in Politics and International Relations. They will discuss controversies with the new Immigration Bill, as well as how students can engage with these issues.

The panel discussion will be chaired by Dr Hannah Cross, who is a lecturer based in the University’s Centre for the Study of Democracy. Speaking about the event, she said: “It is extremely important to document and explain the kind of society experienced by visitors to Britain as a consequence of the 2014 Immigration Act – one where borders and a policy of hostility become part of everyday life.

“A defence of migrants’ rights and dignity is equally a defence of the democracy and openness that have been eroded by the Act.”

Book free tickets to the screening