A major Horizon 2020 research grant of €4.2 million has been awarded to a University of Westminster-led research project set to majorly boost the global competitiveness of the European market through developing cutting-edge cloud computing technology. 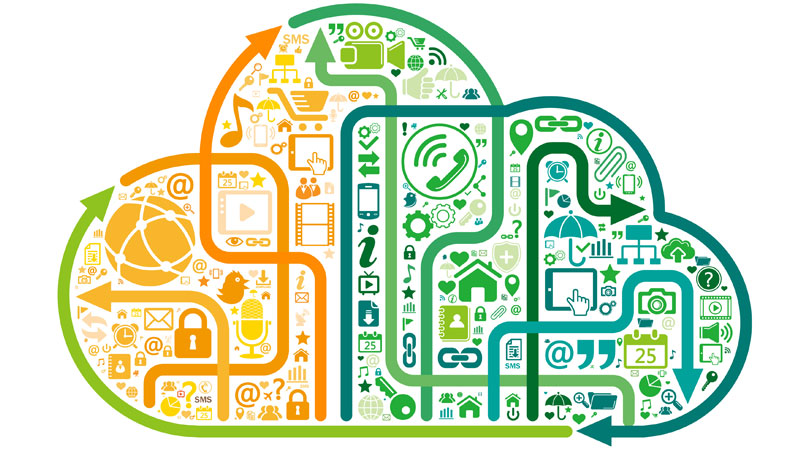 The 2.5-year long project called COLA – Cloud Orchestration at the Level of Application - will improve competitiveness by helping small and medium-sized enterprises (SMEs) and public organisations to upscale their ability to work with large amounts of data in a secure and flexible way.

The €4.2 million grant is made up of €3 million from the European Commission and funds from the Swiss government and other companies.

The work is conducted with partners from six European countries - ten SMEs and four academic institutions including the University of Westminster, Brunel University London, the Swedish Institute for Computer Science, and the Hungarian Academy of Sciences.

The COLA project is being led by Dr Tamas Kiss, Reader in Distributed Computing and Deputy Director of the Research Centre for Parallel Computing at the University of Westminster's Faculty of Science and Technology, and will run from the 1st of January 2017 until the 30th of June 2019.

The practical uses of the new technology will, amongst others, include helping the local government in the region of Aragon, Spain, to use tweets to identify the most talked-about local tourist attractions which will help attract more visitors boosting the local tourist industry;  a UK-based simulation consultant company Saker Solutions will be enabled to build complex evacuation models for public places or buildings; UK web app developer Outlandish LLP will be able to help a pension trust to cater for a large number of customers to store their data in a safe, user-friendly way for a long time.

Principal investigator Dr Tamas Kiss said: “The COLA project grant is a significant boost for our Research Centre. It will enable us not only to carry on with our research activities in cloud computing technologies but will also prove that these advances result in tremendous economic gain for companies and the public sector, making these organisations more competitive on a global scale. Working as part of a European collaboration is absolutely crucial as this significantly widens the scale of expertise and technology we can rely on. As the UK leaves the European Union it is especially important that we remain an integral part and play leading roles in such collaborations.”

The COLA project builds on the previous success of an EU funded research project also led by Dr Tamas Kiss called CloudSME – Cloud based Simulation for Manufacturing and Engineering. For example, CloudSME developed, an optimised solution for small UK breweries looking for better production and distribution strategies, enabling them to provide the highest possible quality beer to pubs and prevent beer waste.

Learn more about the University of Westminster's Centre for Parellel Computing.