The students had the chance to interview former members of the Provisional IRA, civil rights activists, and representatives of the Unionist community. 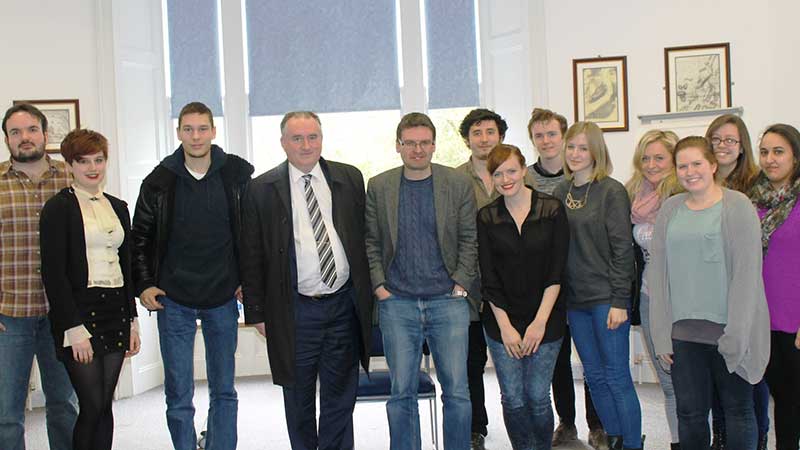 They also visited the sites of the 1972 Bloody Sunday shootings in Derry, an event that in many ways still haunts this divided city today. The group also had a fascinating interview with the Foyle Area Commander of the Police Service of Northern Ireland, and heard about the challenges of policing a normal, bustling, university city in which there still exists the very real threat of violence from dissident Republicans and loyalist paramilitaries.

The field trip is part of the module ‘The Troubles: Britain and Northern Ireland 1968-1998’.

More information about undergraduate degrees in History at the University of Westminster.