Peter Paul Catterall, Professor of History and Policy at the University of Westminster, gave a keynote address to the Danish Society for Contemporary Historical Research’s annual conference in Copenhagen about ‘Brexit and Global Britain’. 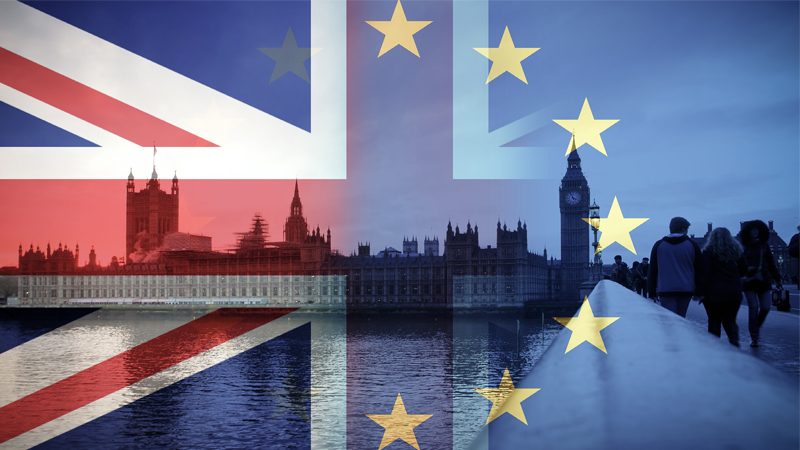 During the conference, which took place on 27 January at the Royal Danish Academy of Science and Letters, Professor Catterall suggested that Brexit should actually be called Exit, drawing attention to the extent to which the language reflects attempts to reassert a sense of Englishness which have been growing since the turn of the century.

According to Professor Catterall, there is a clear correlation between a growing sense of Englishness as opposed to Britishness and the tendency to vote for Brexit. Professor Catterall said: “This reflects a sense that Englishness has not been represented in recent years. Instead, resentment has built up at changes to local communities and cultures which no-one has given consent to. It has been easy to associate these developments with the EU; after all, the popular press had spent years peddling the notion that the EU is an undemocratic superstate. For Leave voters, Brexit was thus easily equated with restoring democratic control over these changes and reasserting Englishness.”

Continuing, Professor Catterall underlined that the language of ‘A Global Britain’ adopted by Theresa May’s government could appear to be attempt to sketch out an alternative form of Englishness, one which draws upon comforting images of the imperial past. It is thus a, primarily Tory, way in which the pro-Brexit coalition of interests may be trying to carve out a new identity for Englishness.

However, Professor Catterall warned, it is only one idea among many, and betrays a fundamental inability to grasp how the global economy has changed in recent decades. It is thus likely to be found wanting, both as a way of rebranding Englishness and as a way of switching from the dependence on consumption which has characterised the UK economy since at least the 1980s.