A team consisting of alumni from Westminster Business School travelled to Beijing, China, for a prestigious international negotiation competition – and came back with a second-place trophy. 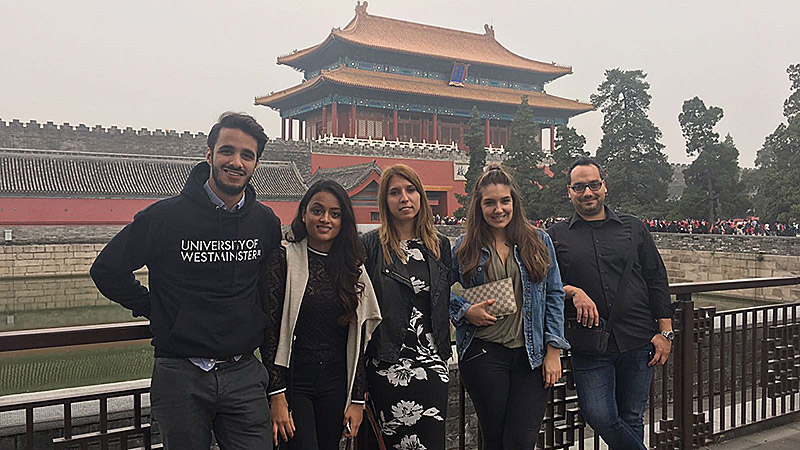 Each team had to prepare a negotiation plan to enter the final stage of the competition. In the final, they were given two trade scenarios. Then they had to negotiate with an opposing team in front of a panel of judges during two intense days.

In each round of the final, one team acted as a seller company and the other team as a buyer company – both teams trying to bargain for the best deal.

In addition to showing their negotiation skills as buyers and sellers and the outcome of the deal, the negotiation plan was also part of the final score.

Universities from all over the world took part in the competition, with the team from Westminster Business School being awarded second place of the 16 finalists, narrowly beaten by host institution Beijing Foreign Studies University.