Dr Felicity Hardley, Senior Lecturer in Marketing and Business Strategy at Westminster Business School has been widely quoted on the launch of Apple Pay in publications such as Only Strategic, Yahoo! Singapore, Connecticut Post, Tech Week Europe, Computerworld UK and Business Insider to name just a few. 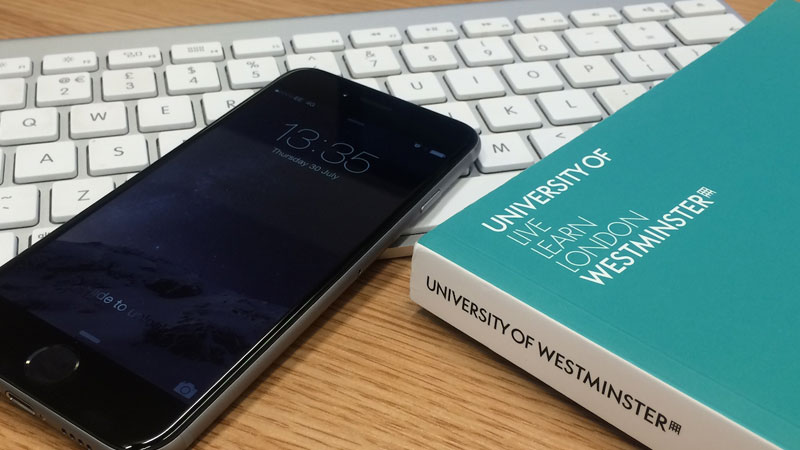 Felicity continued by saying “a significant number of consumers already have the technology to utilise Apple Pay which means they can ‘try it out’ with relative ease and no additional expense, unlike the new Barclaycard wearable contactless payment devices.

“Consumers are increasingly comfortable with contactless payment methods due to being able to use debit or credit cards on public transport and in many retail outlets already. This takes out some of the fear factor in this new payment method. The fact that Apple already has so many major retailers signed up is the final signal to many consumers that this payment method should be safe.”

Apple Pay launched in the United Kingdom on 14 July 2015, allowing iPhone, iPad and Apple Watch users to take advantage of Apple's take on contactless and mobile payments. While several major banks and credit card providers are already supporting Apple Pay, there are notable names missing including Barclays and Lloyds.