Senior Lecturer Dr Angela Wright of the Department of Human Resources and Management has argued that the National Living Wage is considerably below the ‘living wage’ paid voluntarily by several hundred employers. 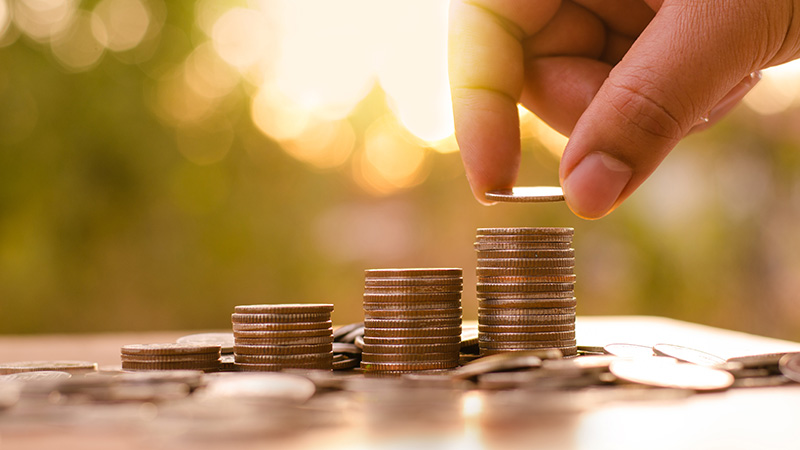 Dr Wright argues that as the National Living Wage will be increased to £9 in 2020, this will mean businesses will have to prepare for this additional rise. She explains:

“Many may be able to accommodate this rate without it affecting their reward structures elsewhere in their company. However, there is always a concern that a rise in the lowest pay rate could trigger pay claims from others in the organisation – particularly those paid just above the new minimum rate.”

Speaking about career progression, Dr Wright explains that although when the National Living Wage was first introduced in 1997, many people on the minimum wage didn’t stay on a low wage for long due to the fact they were progressing – more recently this hasn’t been the case for many.

In the article Dr Wright also points to the possible consequences women in the workplace may face if businesses are not prepared for a possible rise in the living wage:

“...in recent years fewer people have been able to escape the absolute lowest level of pay, and these were again mostly women - particularly older women and younger single mothers. Hence, there may be a divide between the cost experience of organisations which employ large numbers of older women and single mothers, who are less mobile in terms of moving jobs, compared with company workforces with more low paid young men and women without children, who will tend to change jobs more frequently.”

Dr Angela Wright is part of the Centre for Employment Research at the University’s Westminster Business School. She has previously been editor of the Industrial Relations Services (IRS) journal Pay and Benefits Bulletin. She now engages in both research and consultancy in her specialist areas of reward and diversity as well as teaching at postgraduate level.